Swimming Pool ‘Lazurny’ in Pripyat remained open for a number of years after the accident at the Chernobyl Nuclear Power Plant. It was used by the liquidators as a place to relieve some stress and socialise after work.

I have heard an interesting story from a man who worked in the zone and witnessed the reason for its closure with his own eyes. Drinking was very common during the cleanup operation, for one as a way to let off steam after a day of stressful and dangerous work but also for decontamination since many liquidators believed that vodka cleans the body from radiation. One of those men attempted to jump from the board after few shots too many and hit the edge of the pool spilling blood into the pool. Sadly the injury was fatal. As those swimming sessions had no official approval from the zone administration, the water was never replaced and the pool was never used since then.

I can’t tell whether it’s a true story or just another legend surrounding the zone but I’ll be glad to read your opinion in the comments. 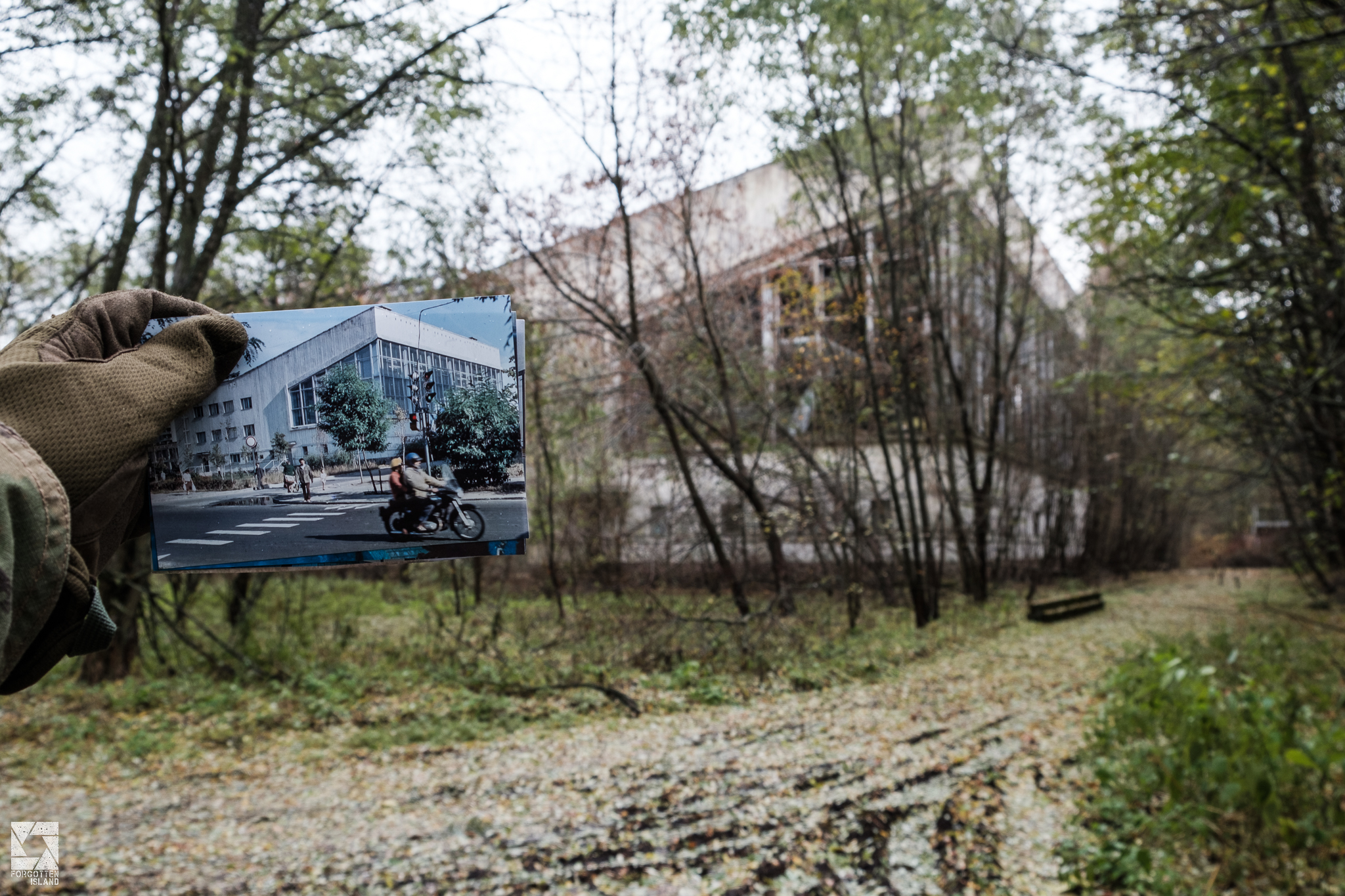 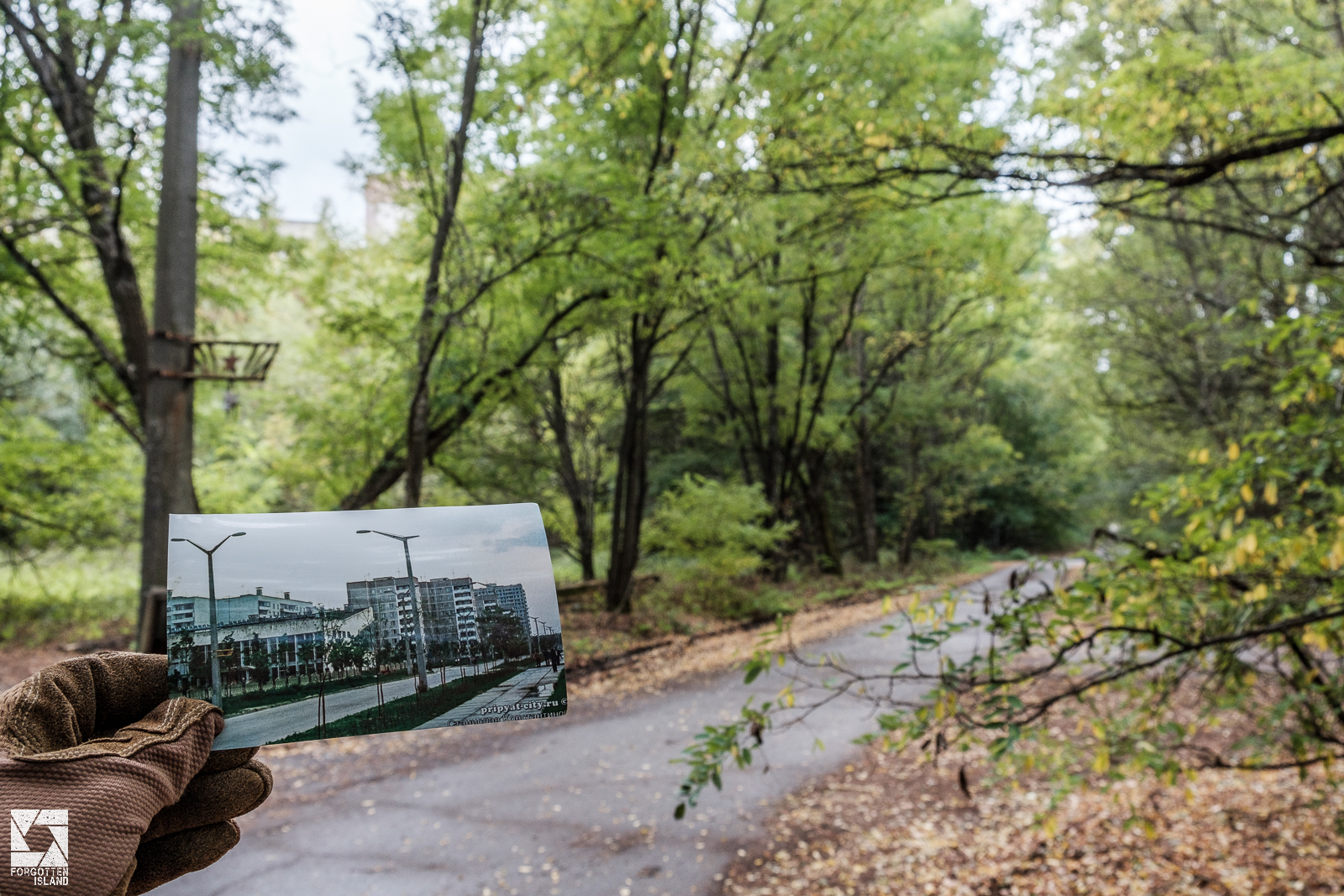 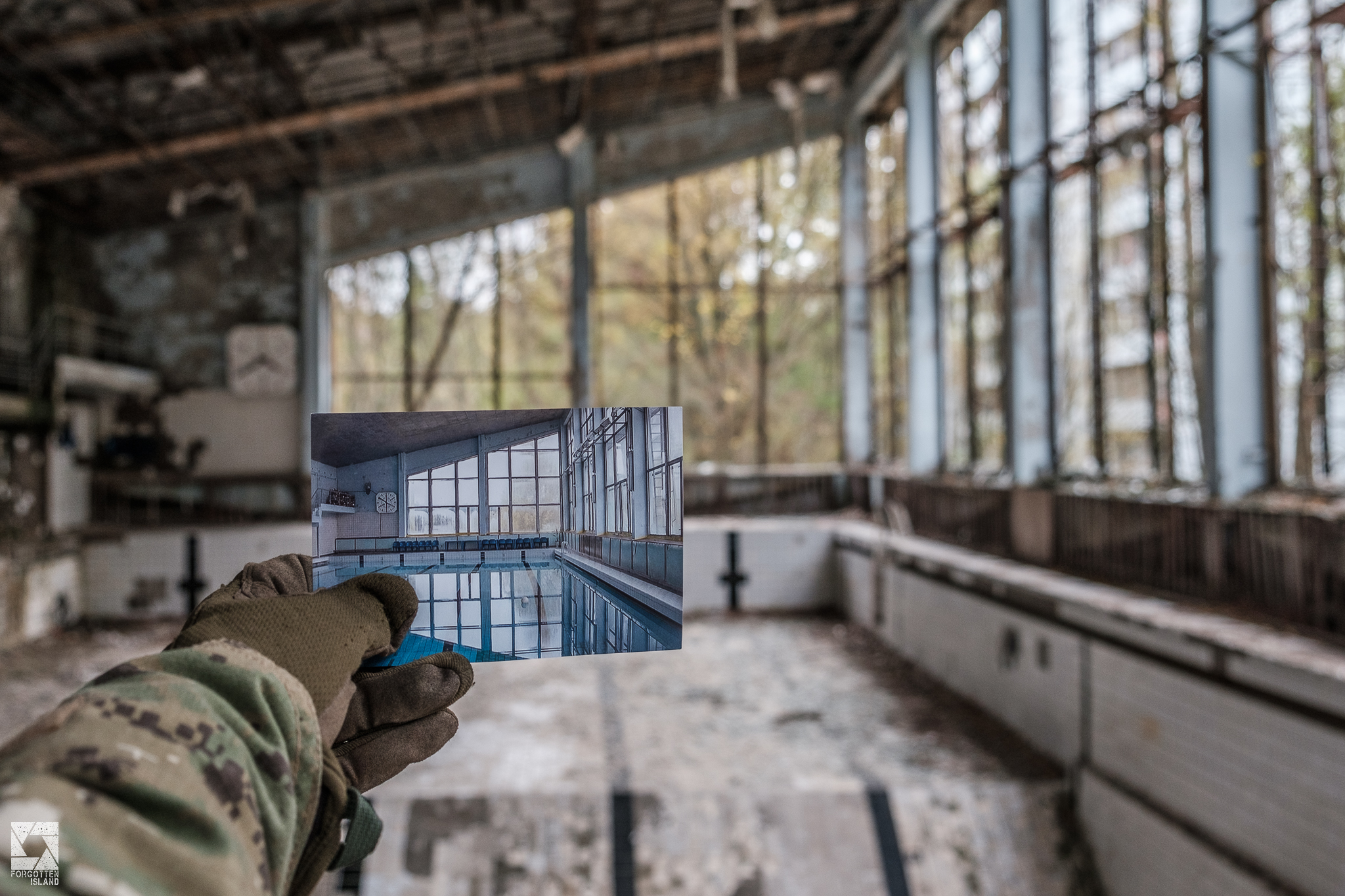 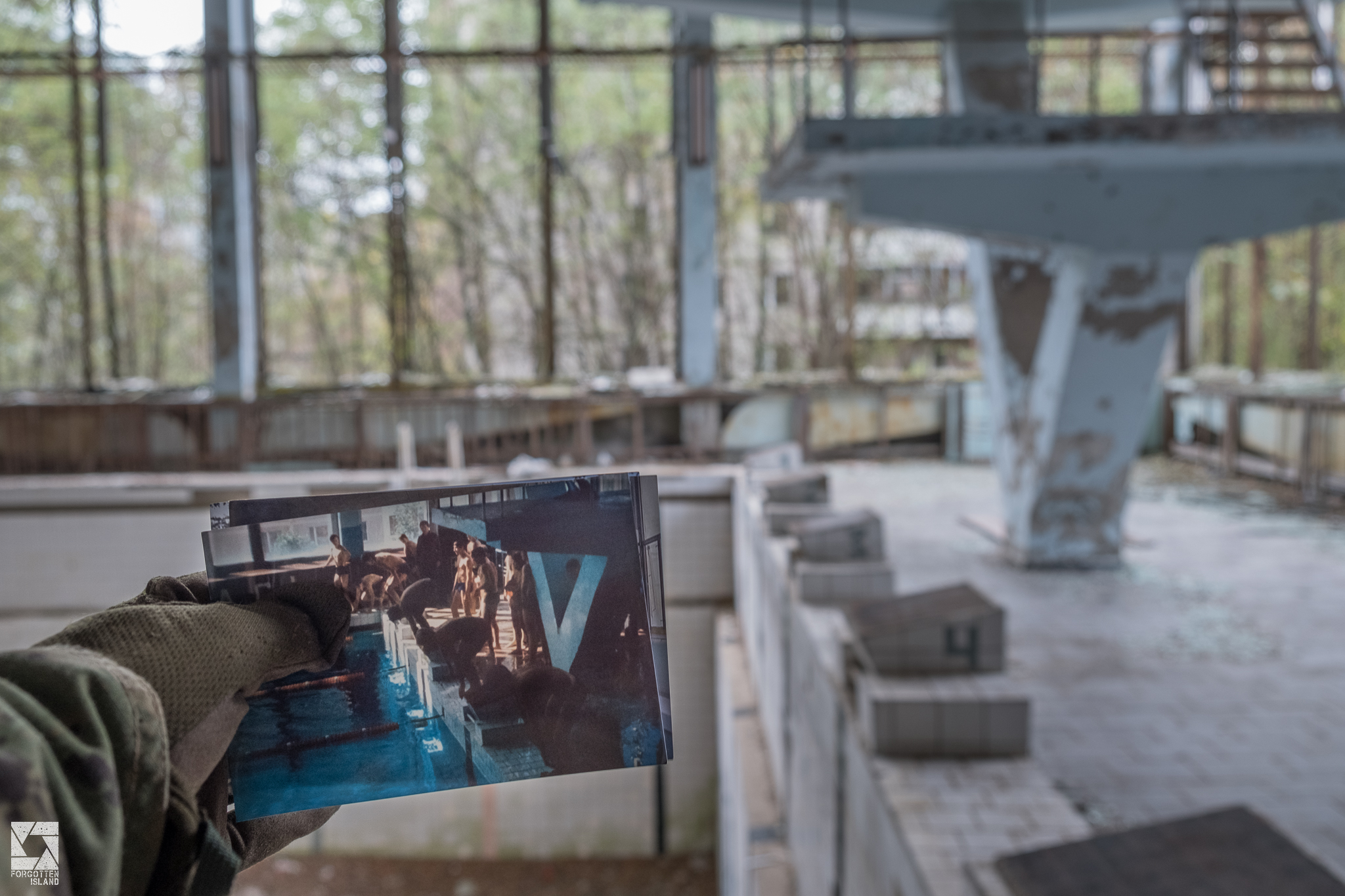 COPYRIGHT NOTICE: Establishing the rightful owner of the “before” photographs was difficult due to the number of copies shared online. Many of those I used belong to PRIPYAT.COM project with permission for non-commercial use and can be found in the gallery here: http://pripyat.com/gallery/pripyat-do-avarii.html

If you own the rights to any of the photos, you or your family member are on them or would like to contact me for any other reason please use my Facebook page or leave a comment below.

CategoriesChernobyl Before and After Chernobyl Photos