Krasne Village (Ukrainian: Красно) is located about 7km northeast from Pripyat, on the other side of the Pripyat River. Among the traditional Ukrainian cottages in various state of decay hiding in the overgrown bushes, three noteworthy buildings can be found in Krasne: a small primary school, the wooden Church of the Archangel Michael (more of which later), and the Post Office and Savings Bank.

As we step into the Krasne Post Office building we quickly discover that structurally it is in pretty good condition. Log houses are known for their sturdy construction, the ceiling beams supporting the roof aren’t rotten and there are hardly any signs of water damage to be found inside the building. While all of the postcards or other interesting items were looted many years ago, the 1986 wall calendar is still hanging on the wall, even more unusually with the April part not ripped out as a souvenir.

Behind the front counter a small room reveals its secrets – a sturdy safe unlocked long time ago and its contents spilled all over the floor. There are multiple accountancy books, receipts books and countless cards filled with old Soviet Savings Stamps.

Postal Savings Stamps in were quite popular in the Soviet Union, helping citizens to accumulate substantial sums of money by buying specially issued stamps on a regular basis. These would be glued in savings books and stamped by post office or bank clerks to validate their authenticity. Even children were encouraged to set up savings accounts by the state, which could provide a good head-start into the adult life, allowing people to buy furniture or appliances for their new homes, provided by the protective and caring State. These stamps can be found in many places, not only in Krasne Post Office but also in Pripyat and other villages across the Chernobyl Zone. 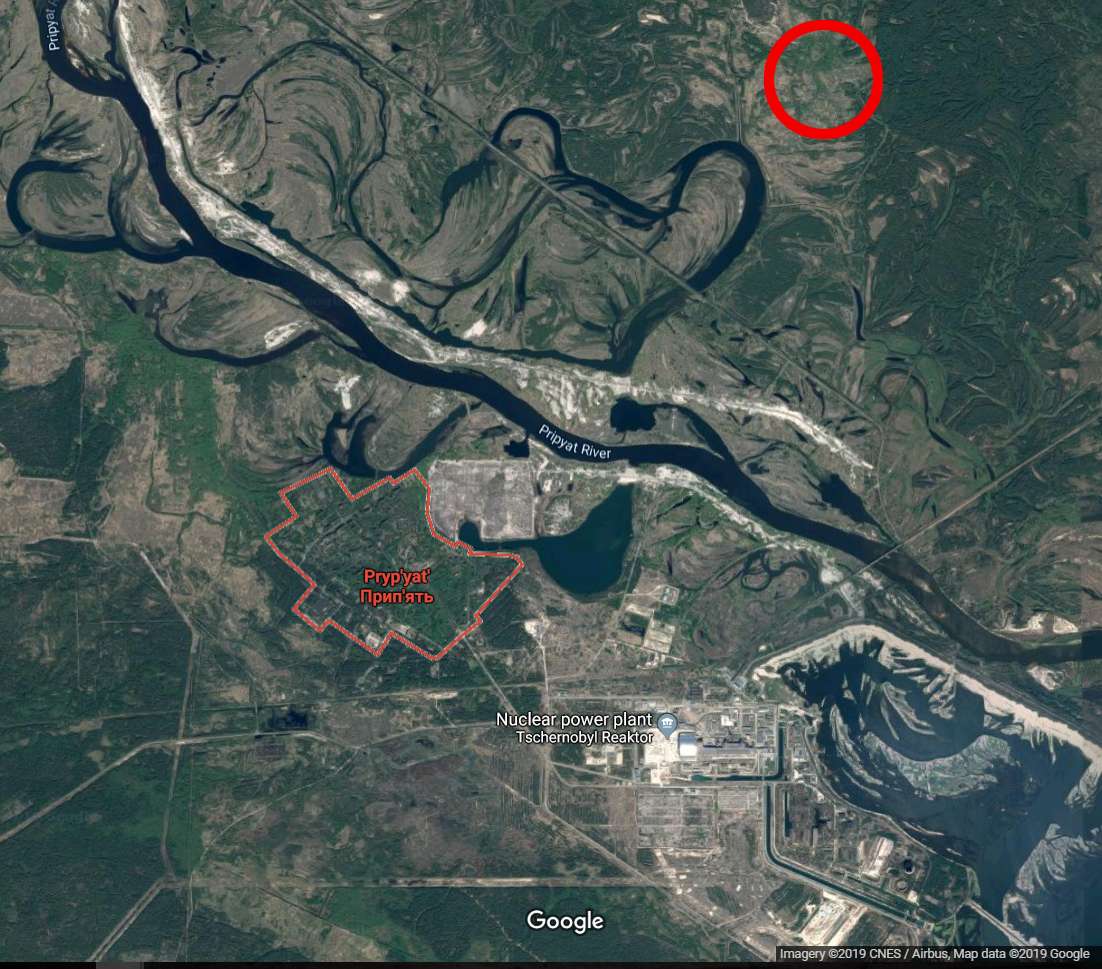