When people hear the name Chernobyl they usually think of the wind hauling between the abandoned buildings in Pripyat, eerie Sarcophagus covering the remains of the the Ractor 4 and thousands of people who left their lives behind. Baby dolls rotting among the shattered windows and nature slowly but steadily consuming the city.

The city of Chernobyl however is quite alive these days. On average 3000 workers and visitors live there, adhering to strict limits of time allowed within the exclusion zone, totaling up to about half of the year. Here we can find research scientists from all over the world, contractors working on the New Safe Confinement and in the newly built spent nuclear fuel storage facility, power plant maintenance staff, railway engineers, road maintenance crews and many more. Tourism also plays a major role in supporting the local economy – several hotels of varying standards, guides, administrative staff, security, police, postal workers, and more are also located in Chernobyl.

Most of the permanent employees working within the zone live in Slavutych, a city about 45km north-east from the Chernobyl Nuclear Power Plant erected after the disaster for the sole purpose of hosting employees and their families.

Apart from the maintained city centre, parts of the Chernobyl city have been abandoned for many years and slowly lose their fight with the nature reclaiming its land. 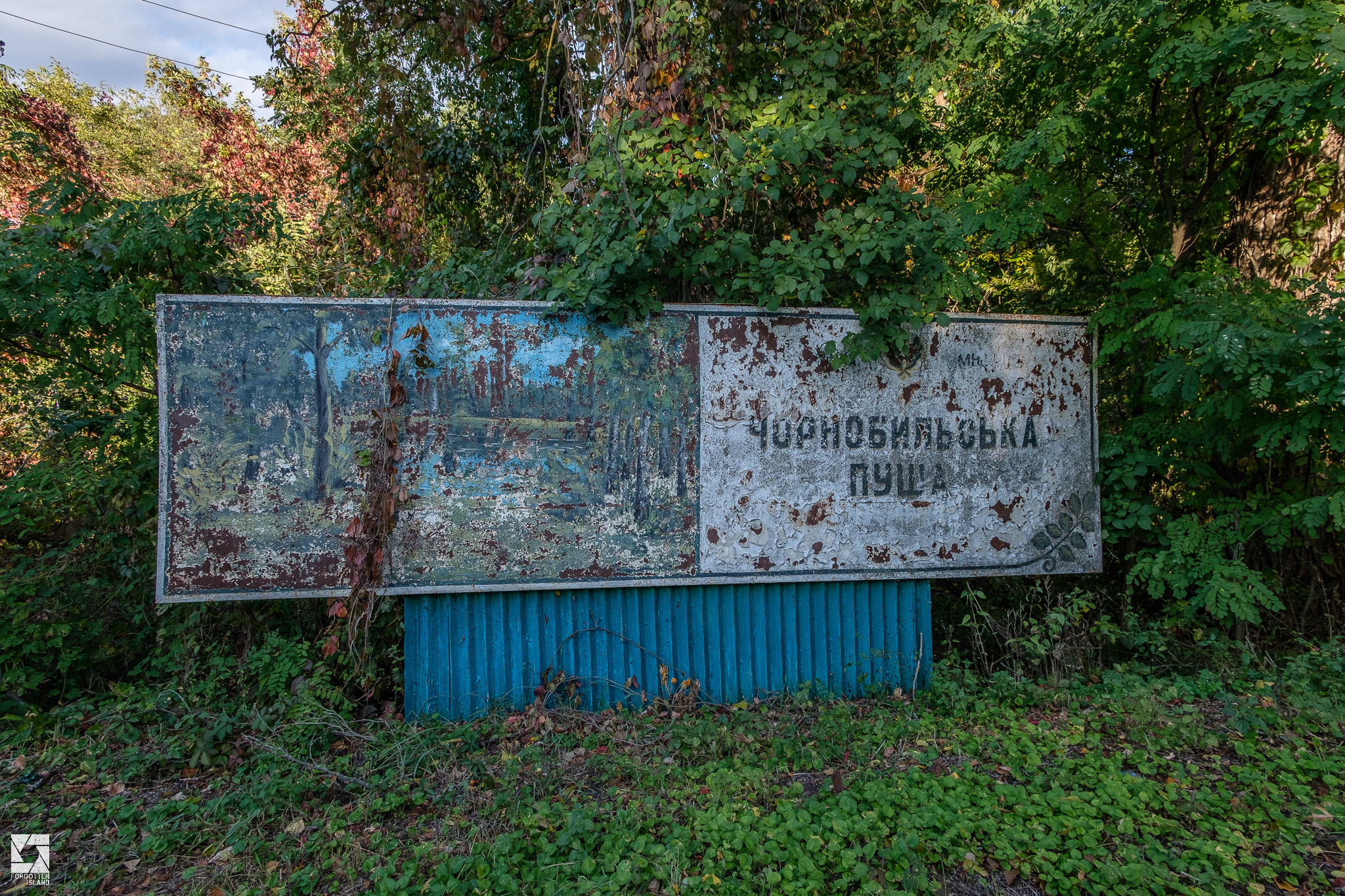 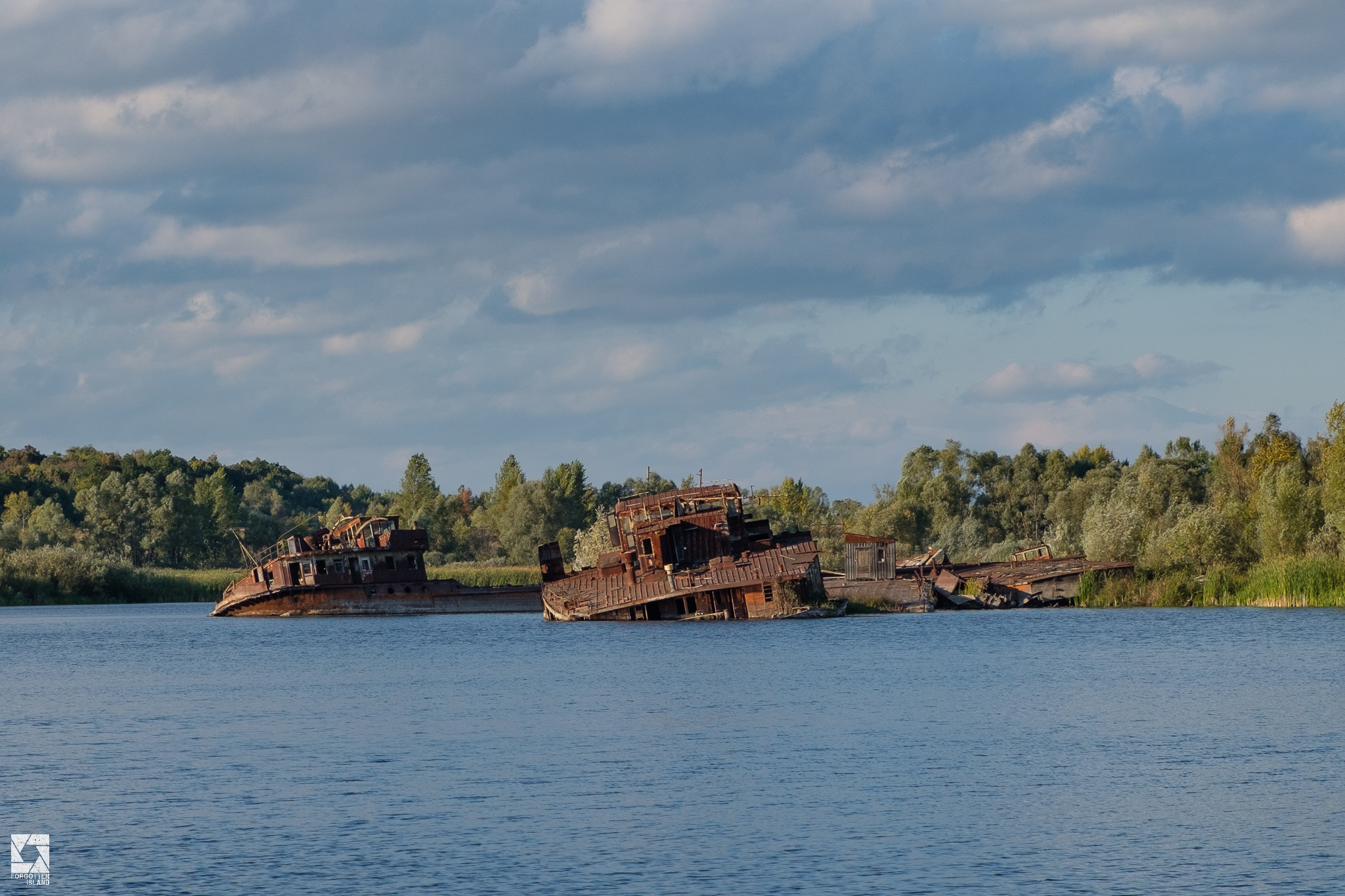 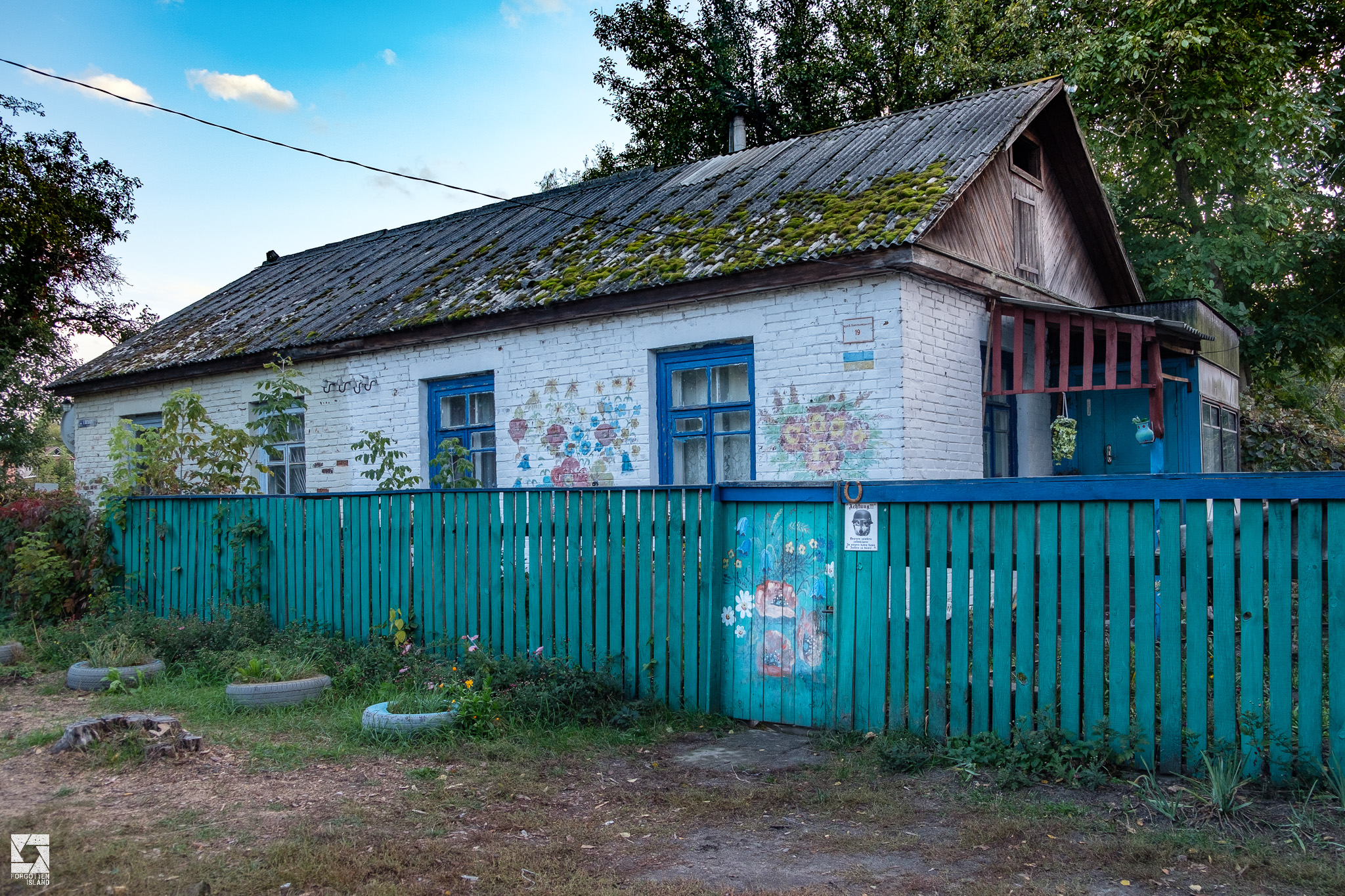 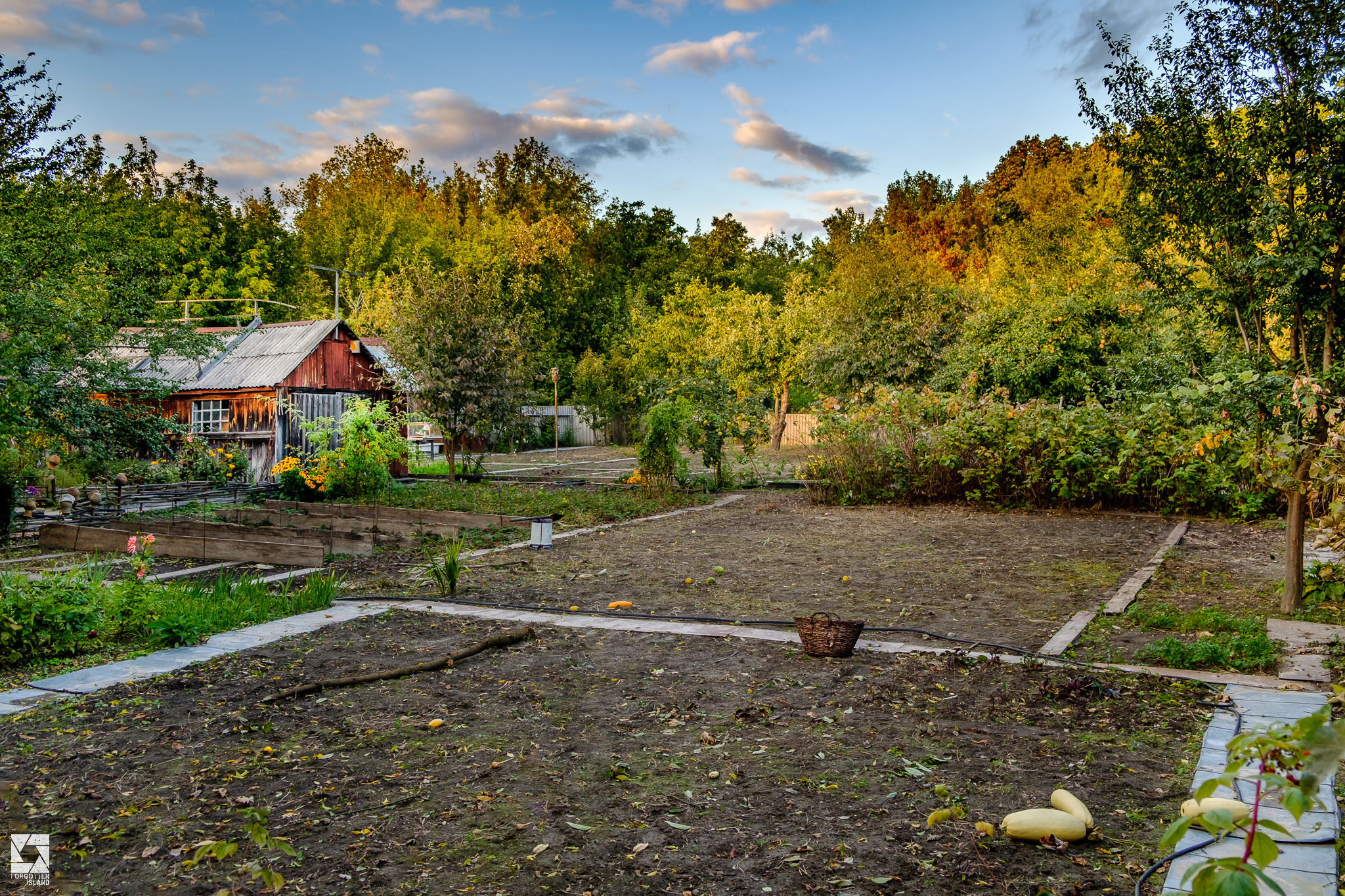 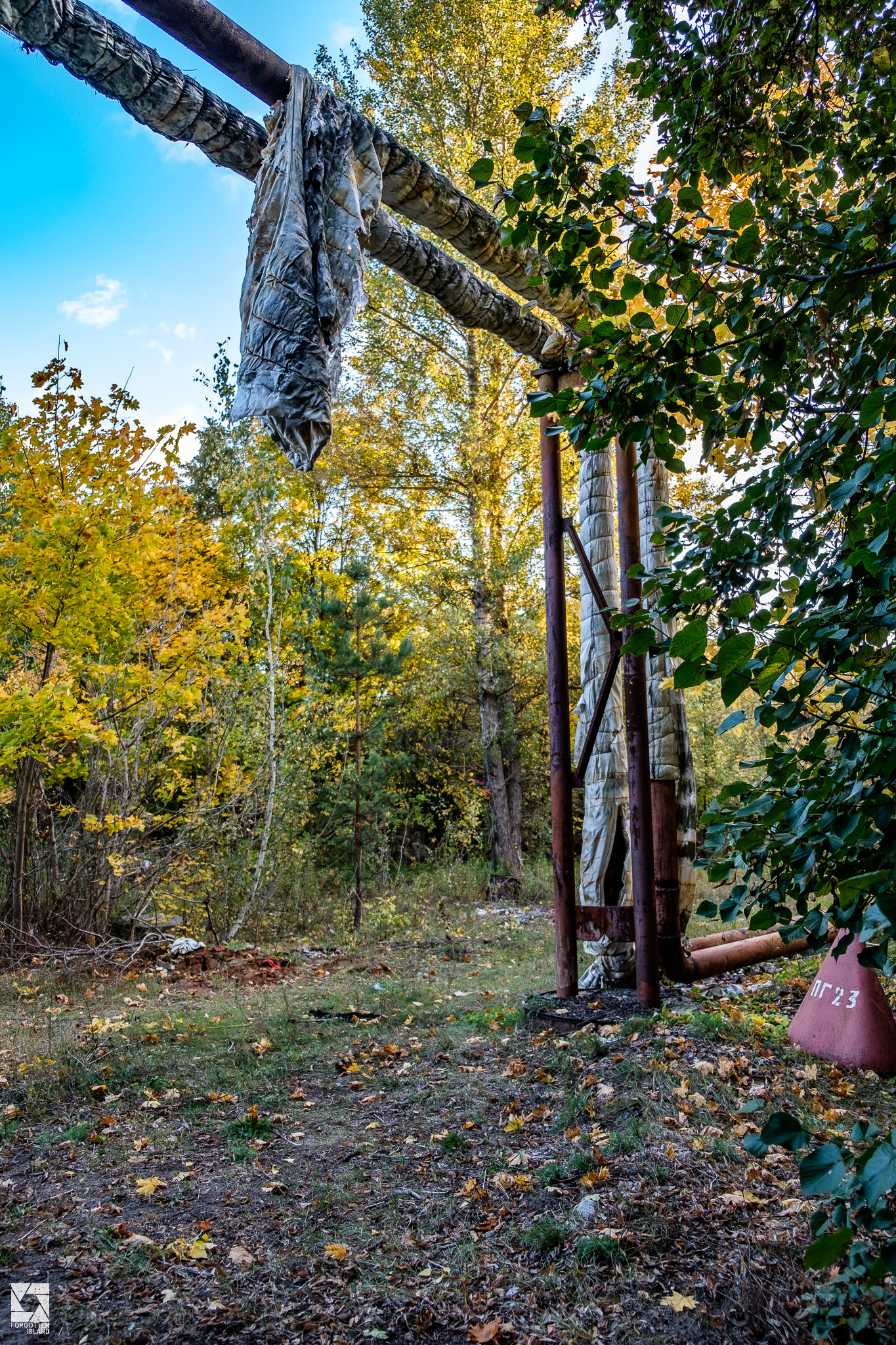 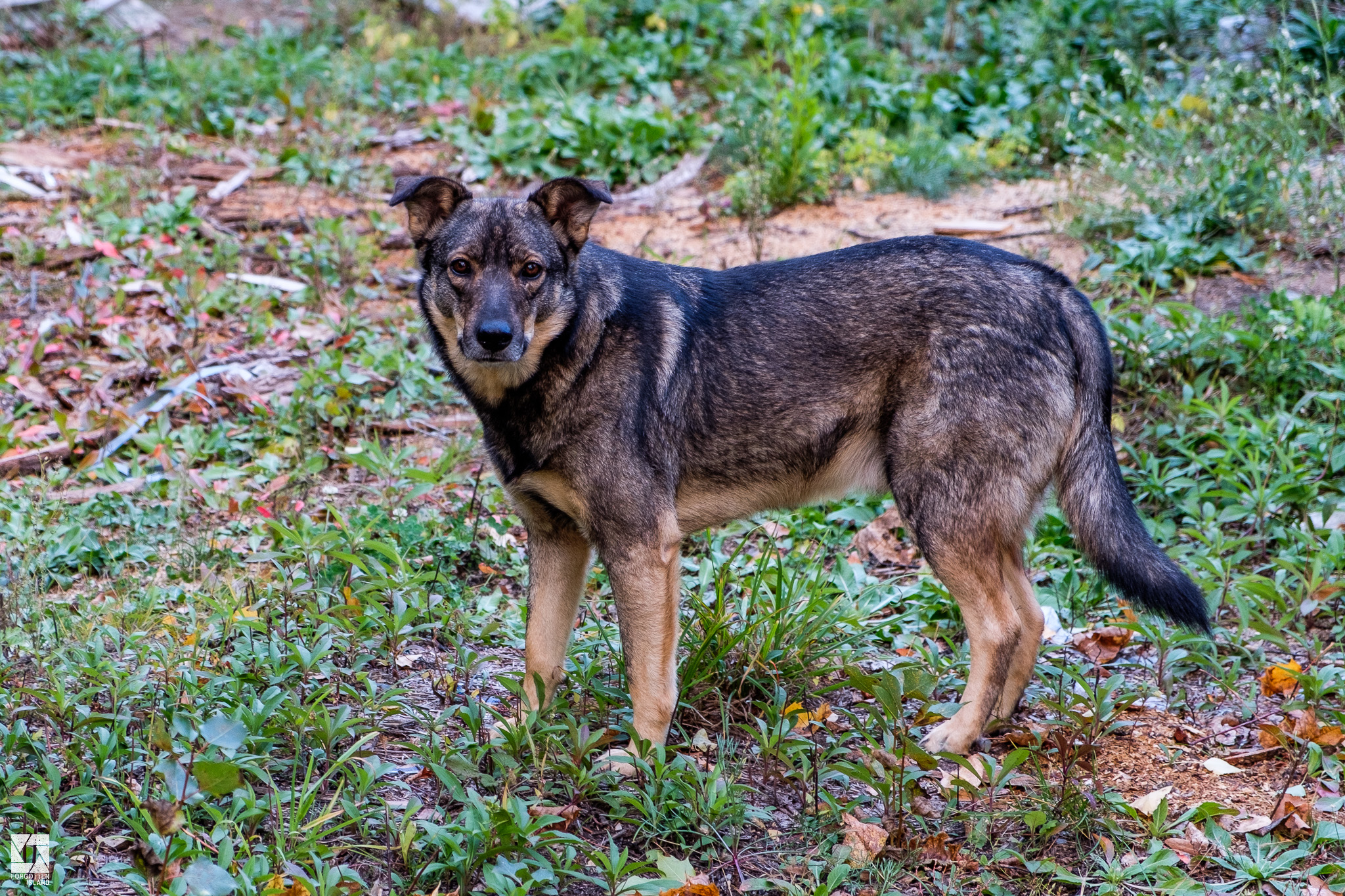 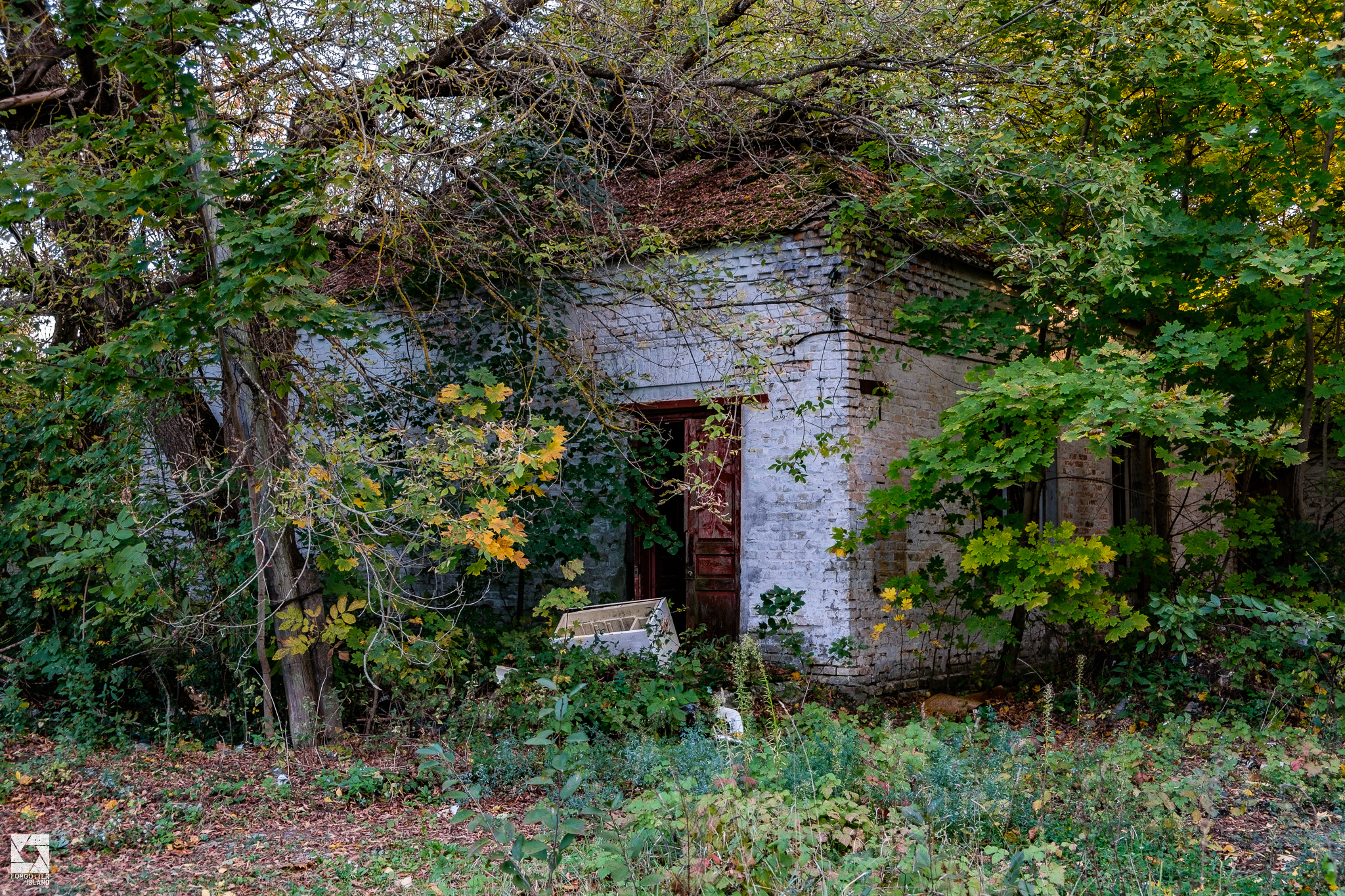 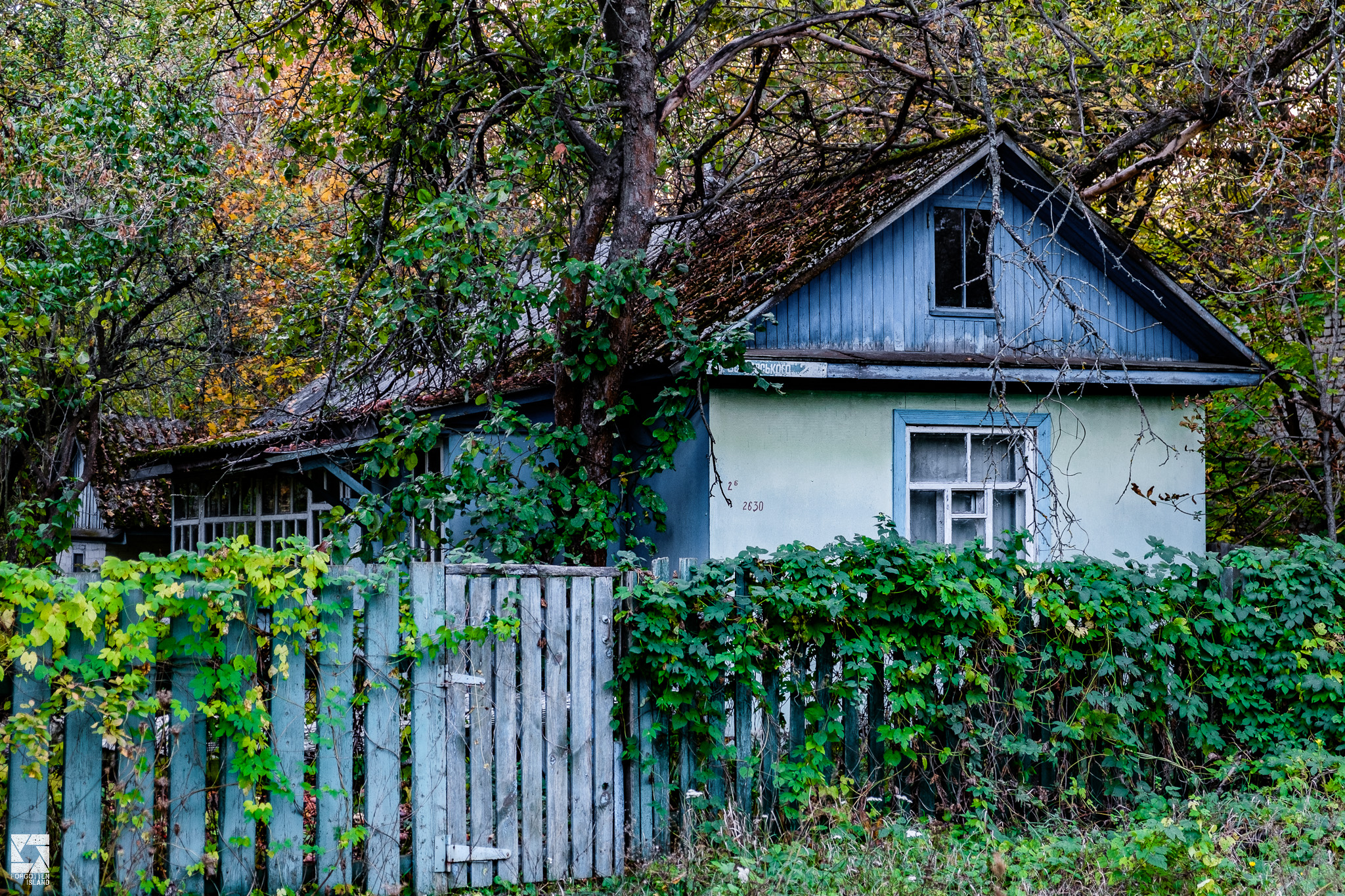 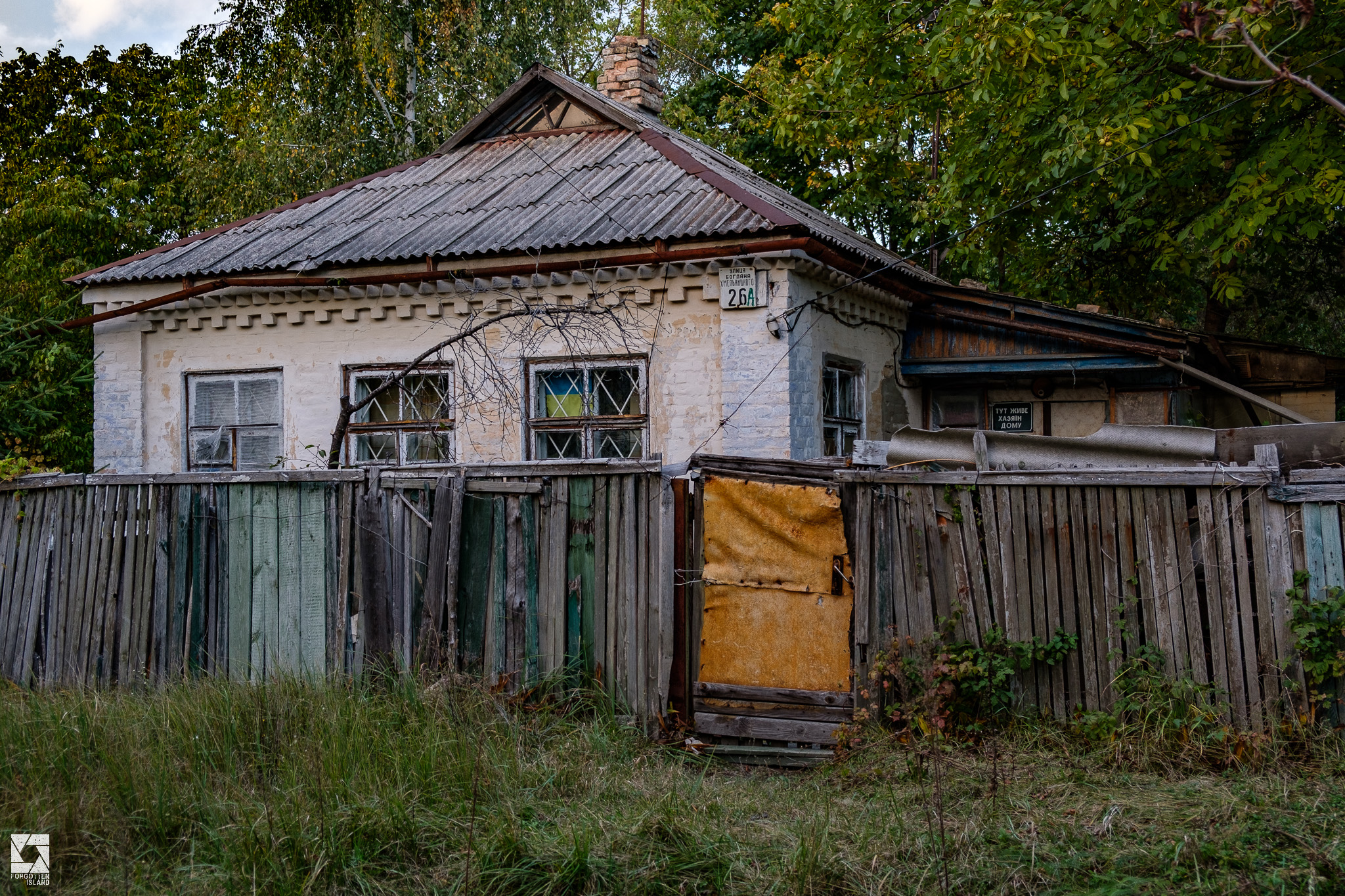 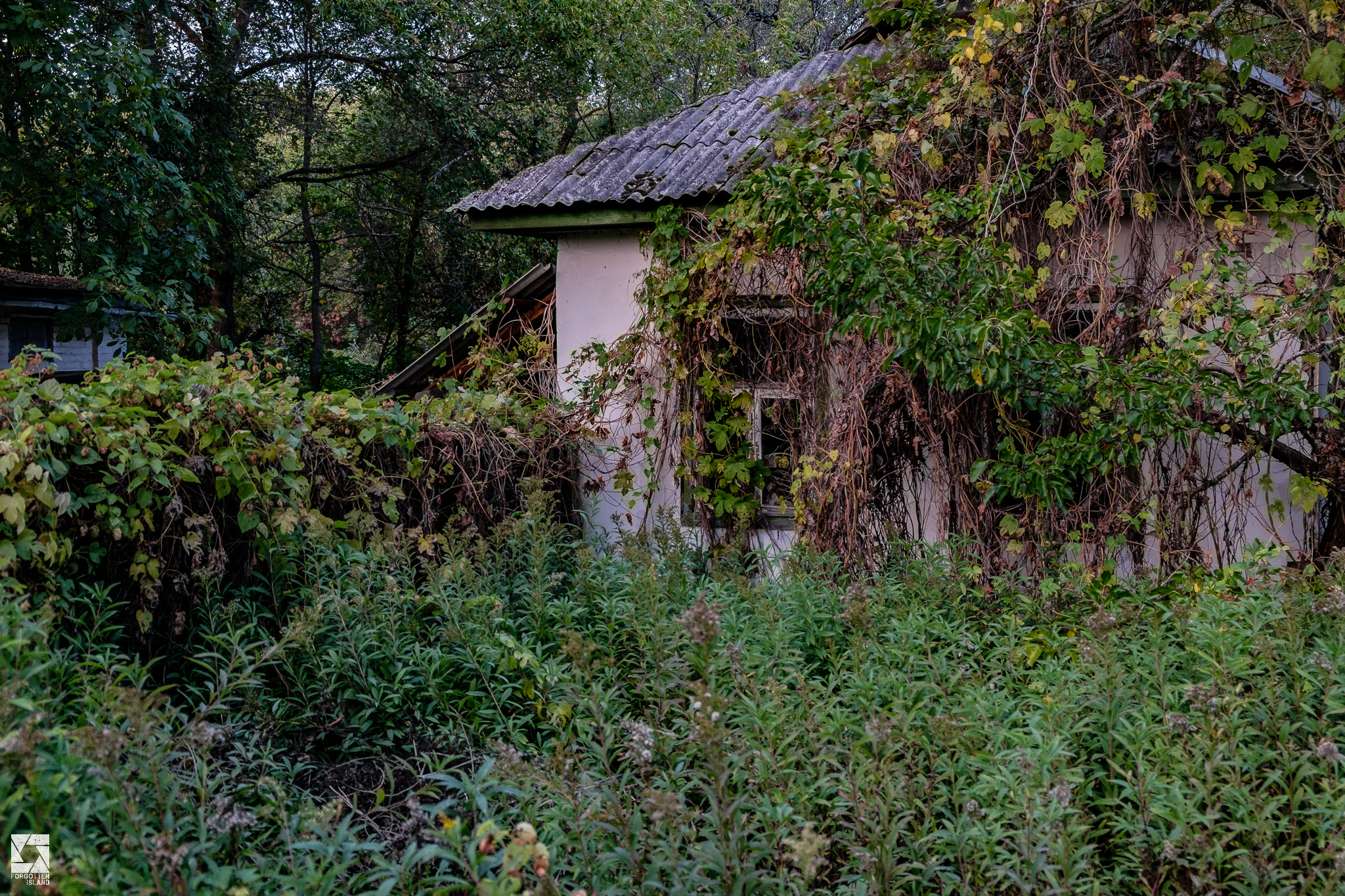 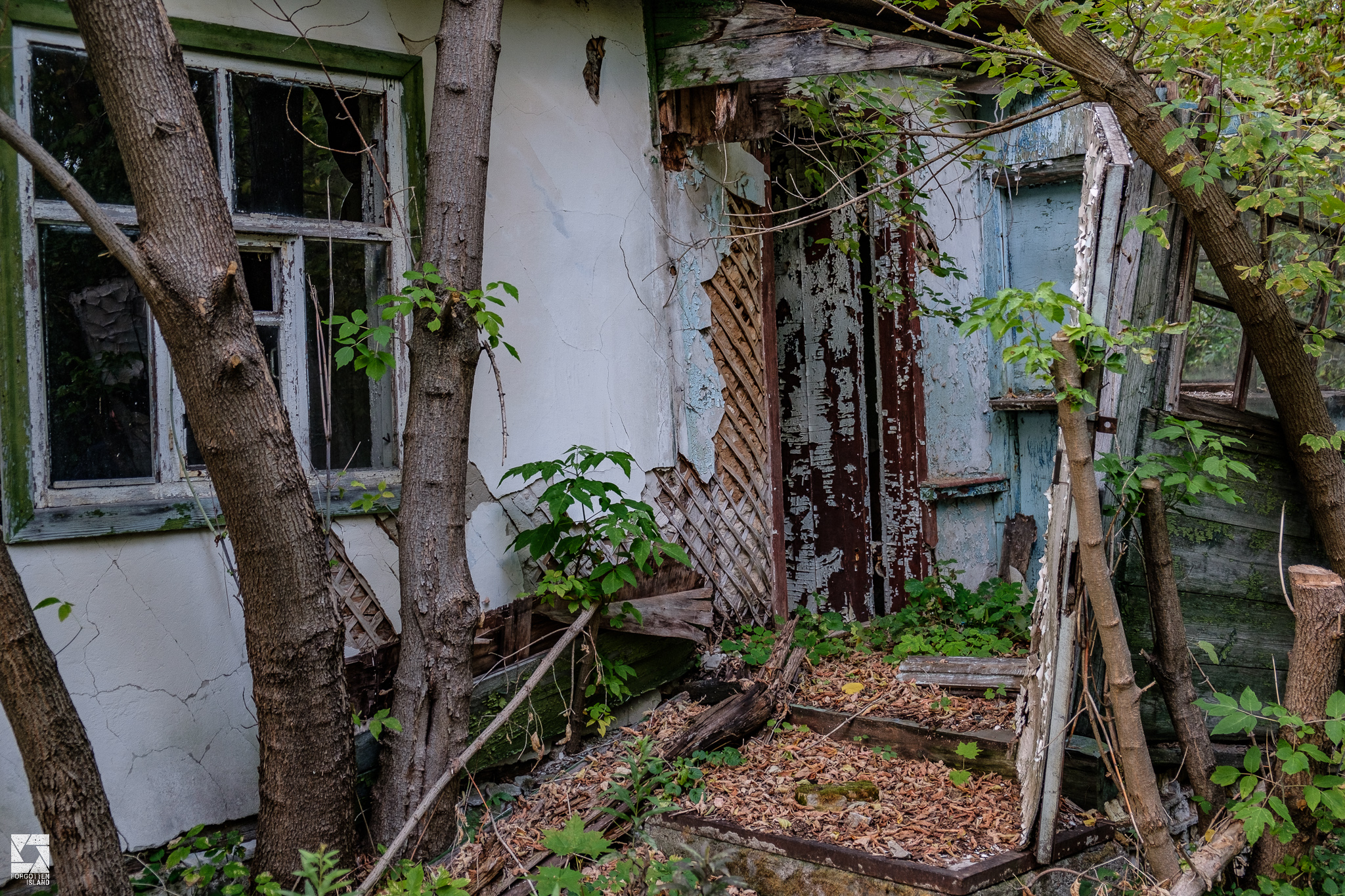 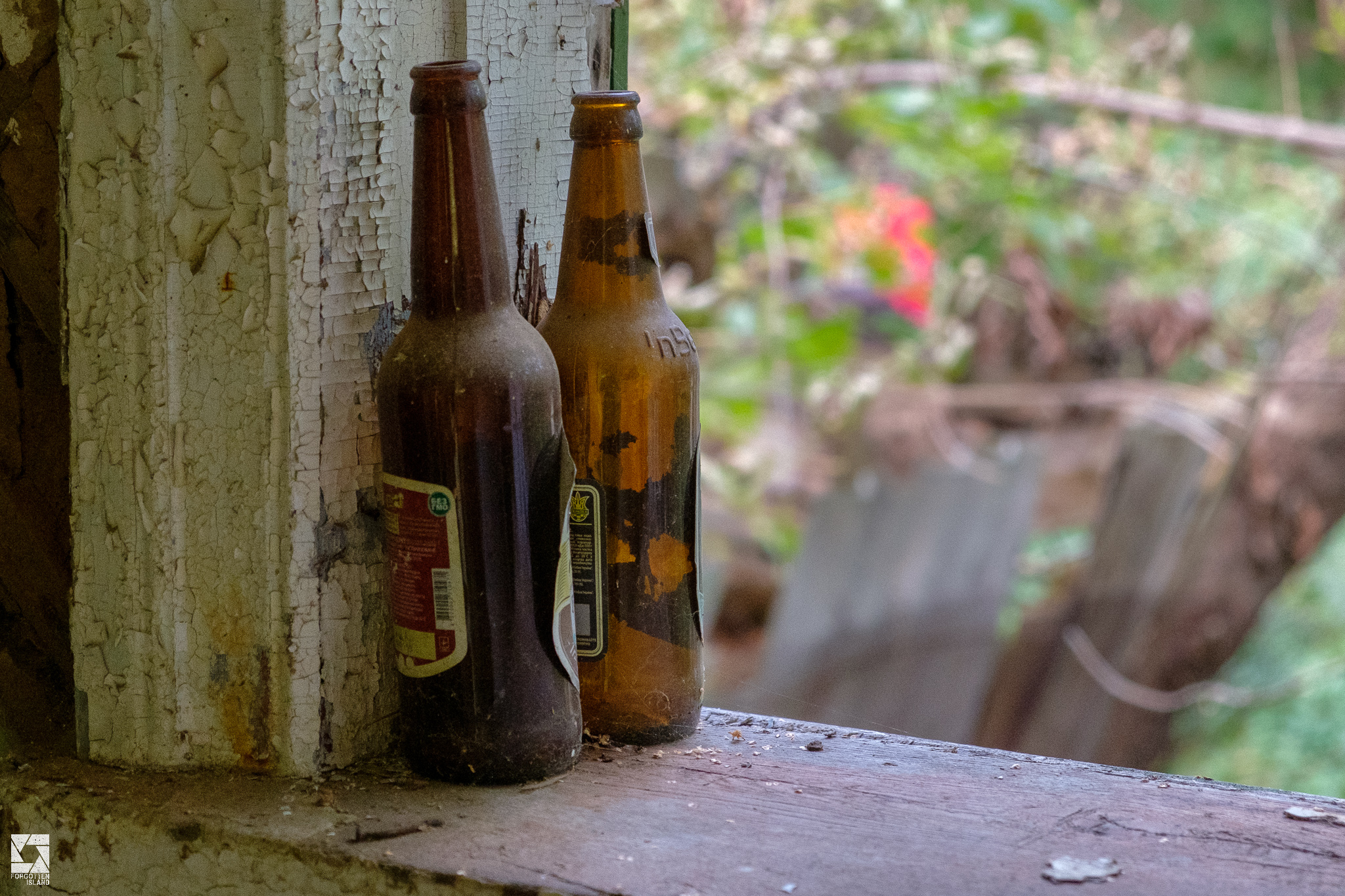 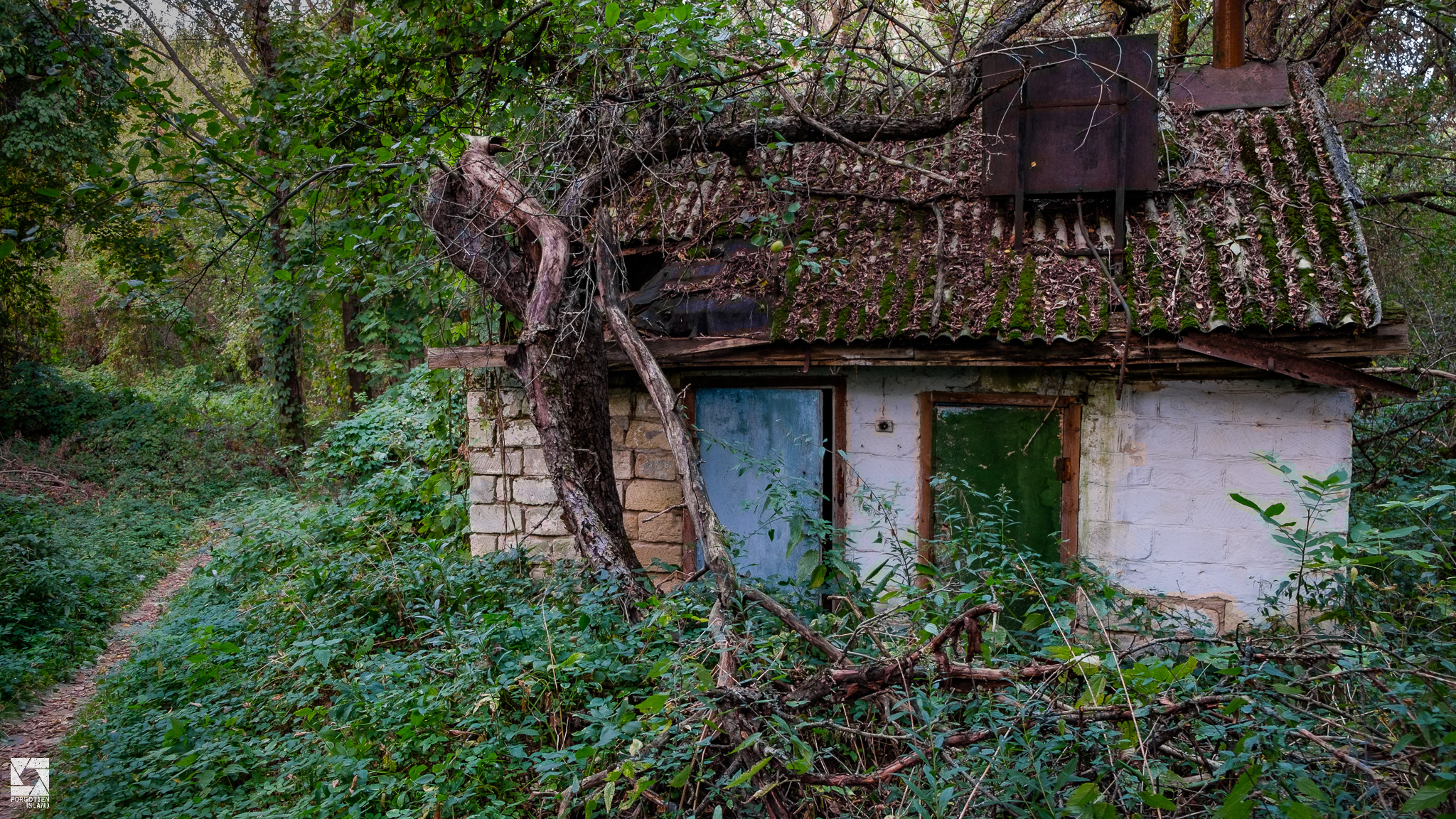 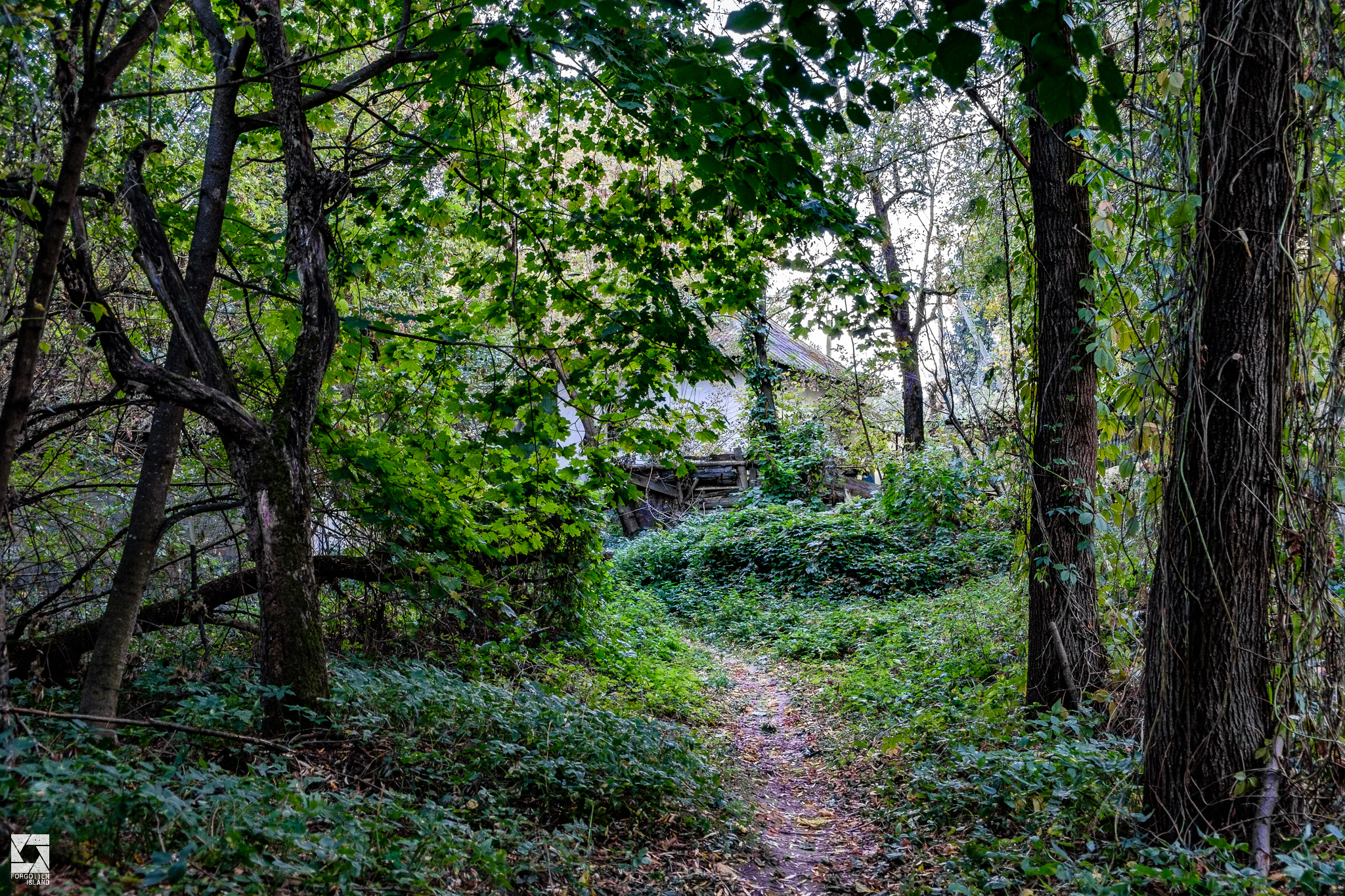 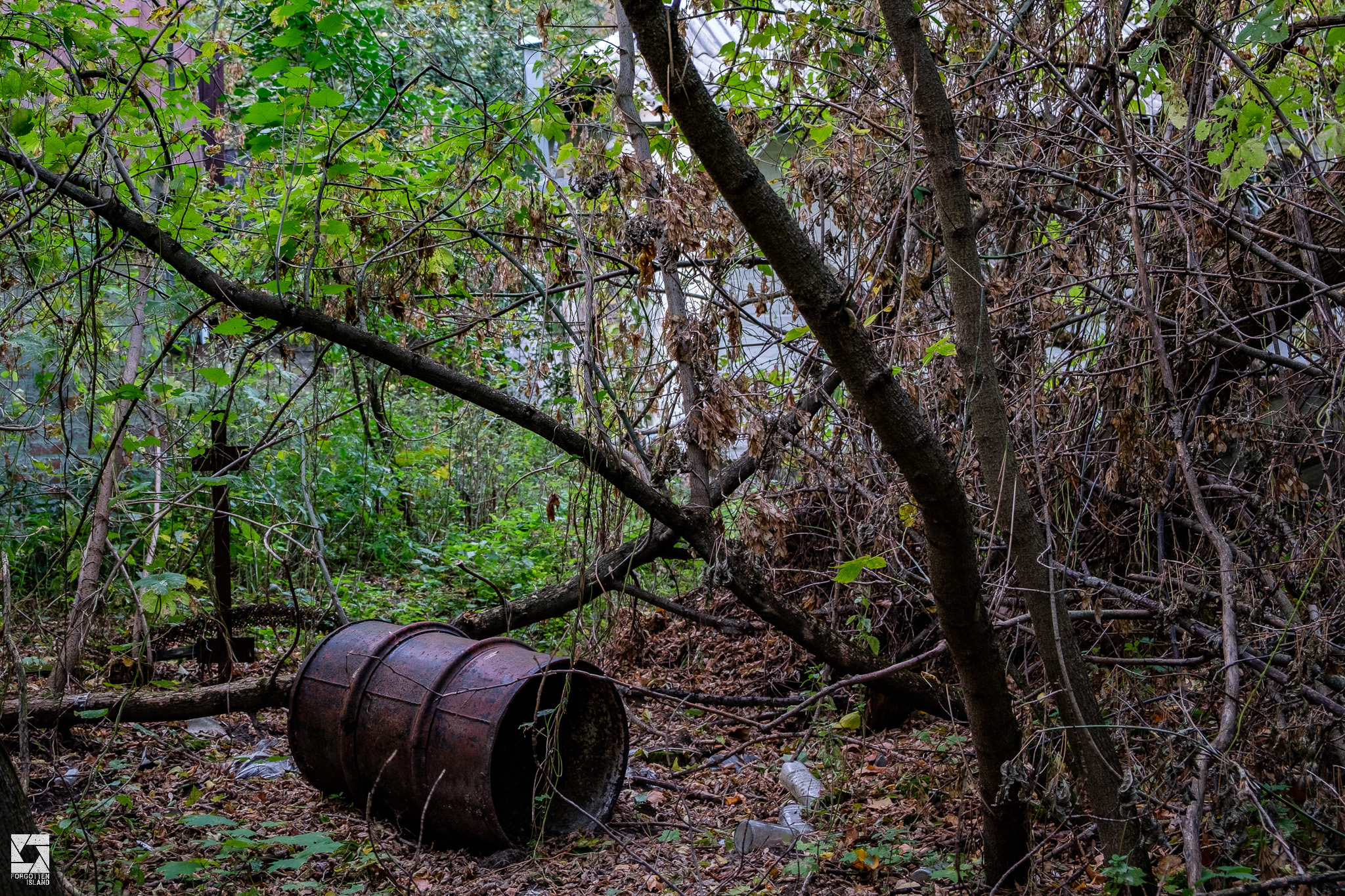 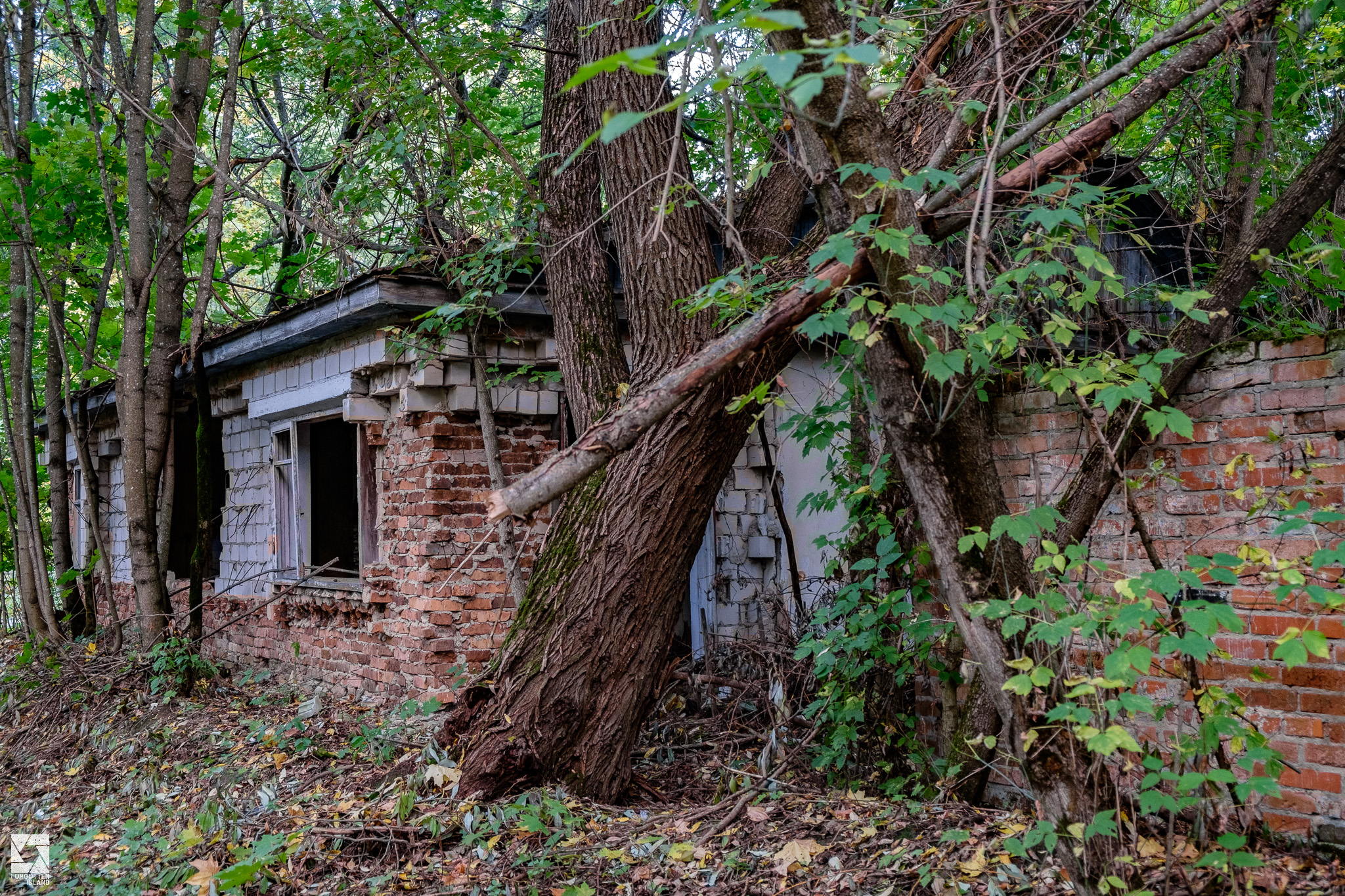 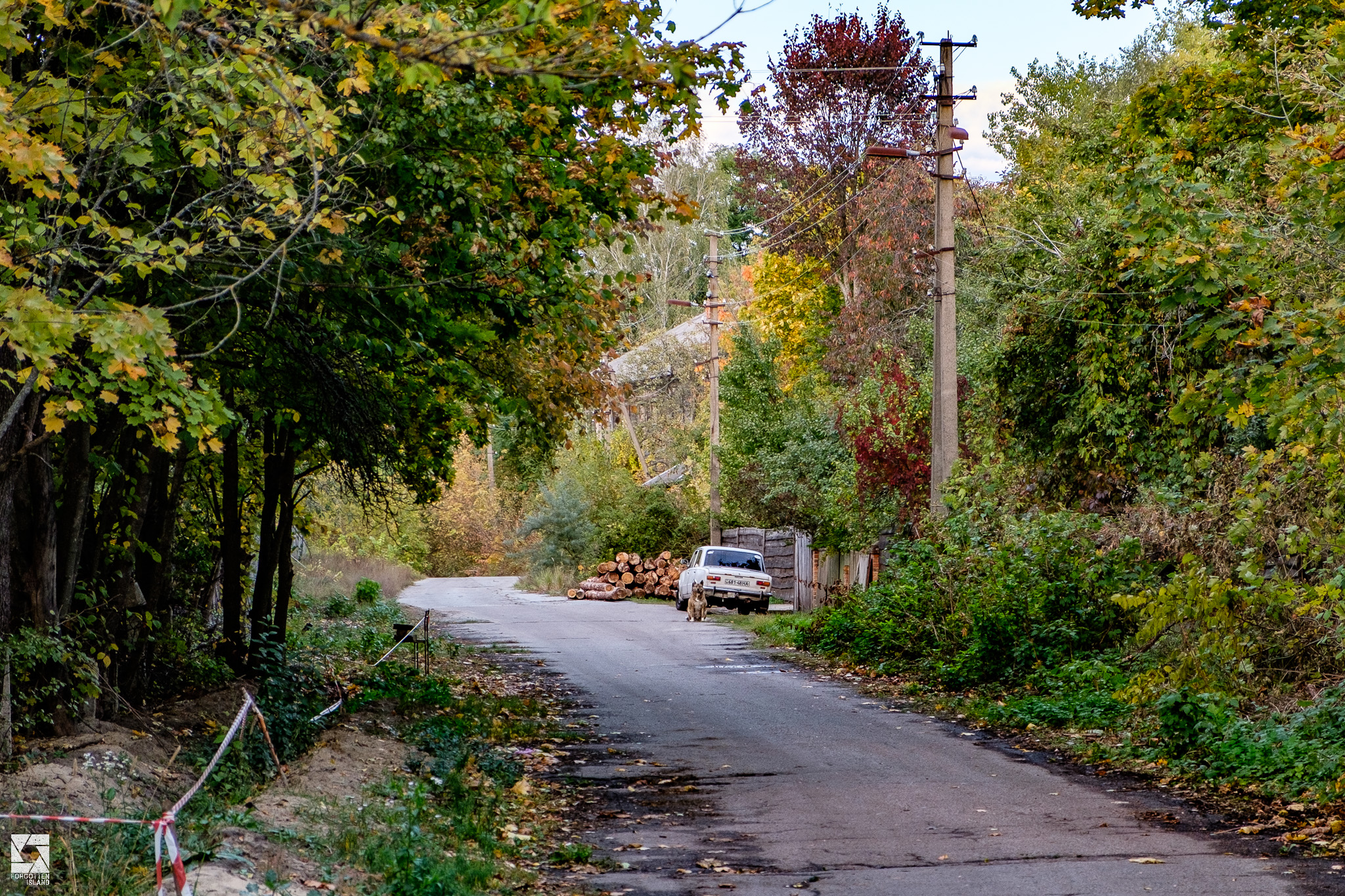 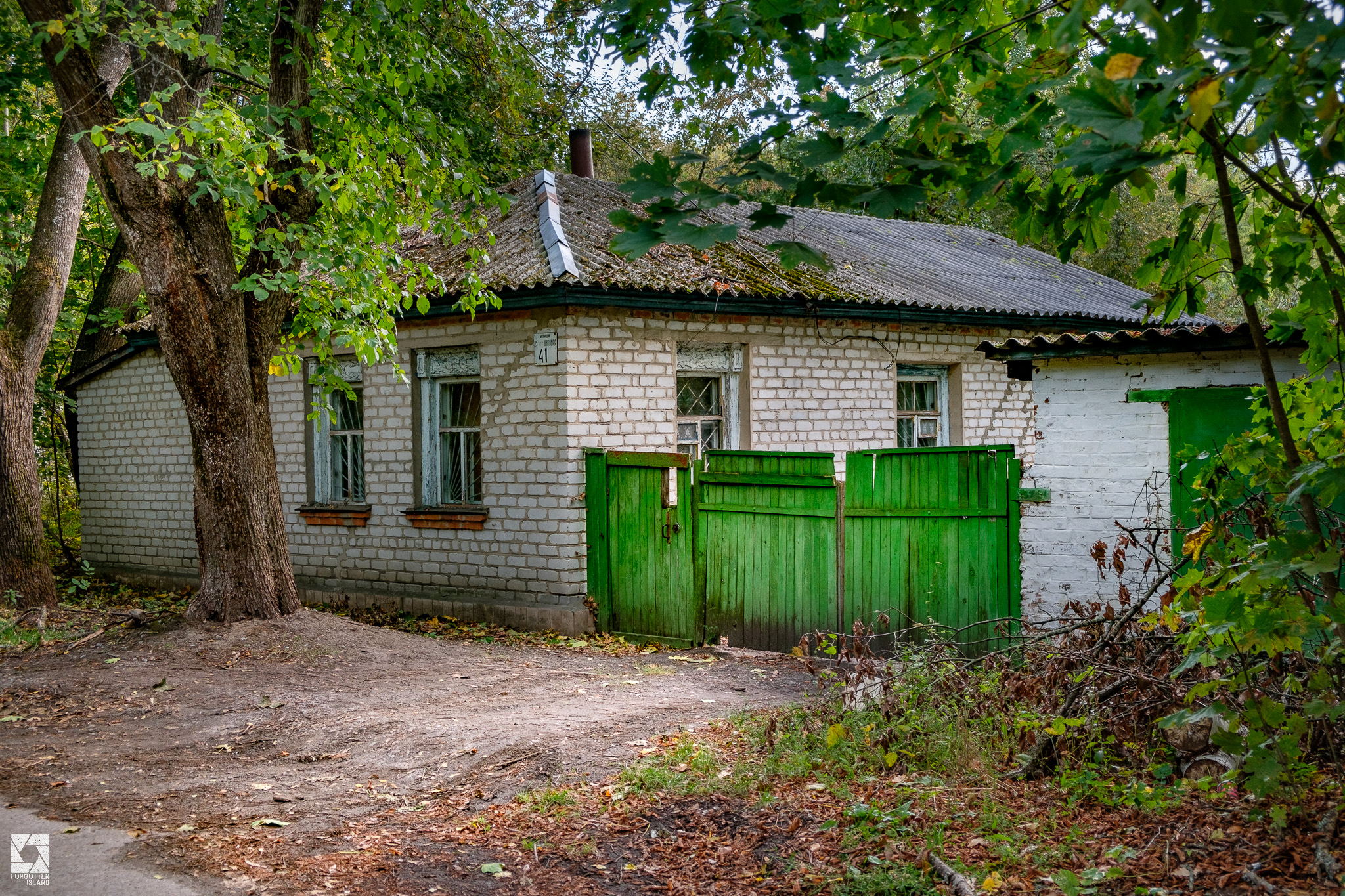 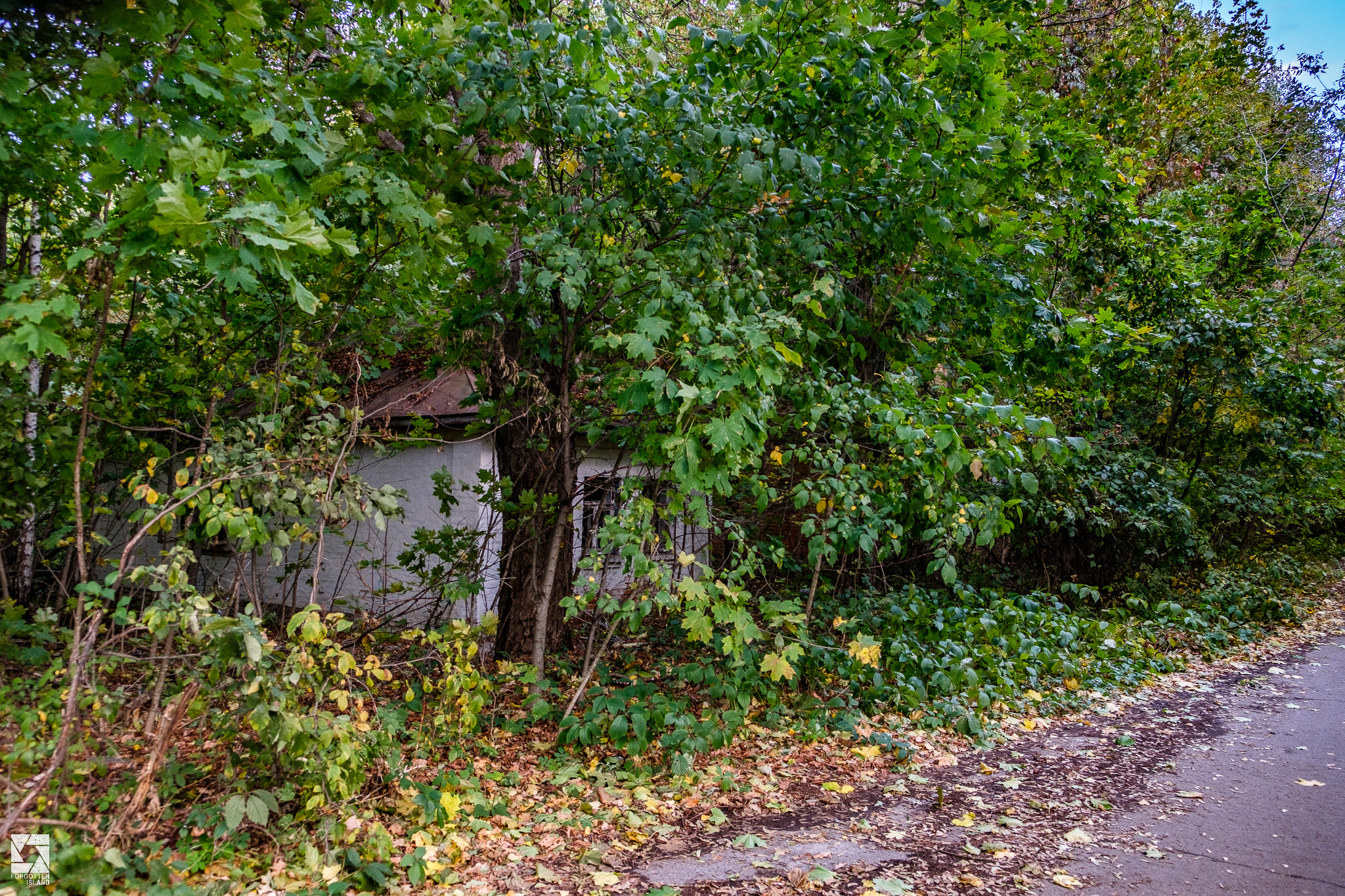 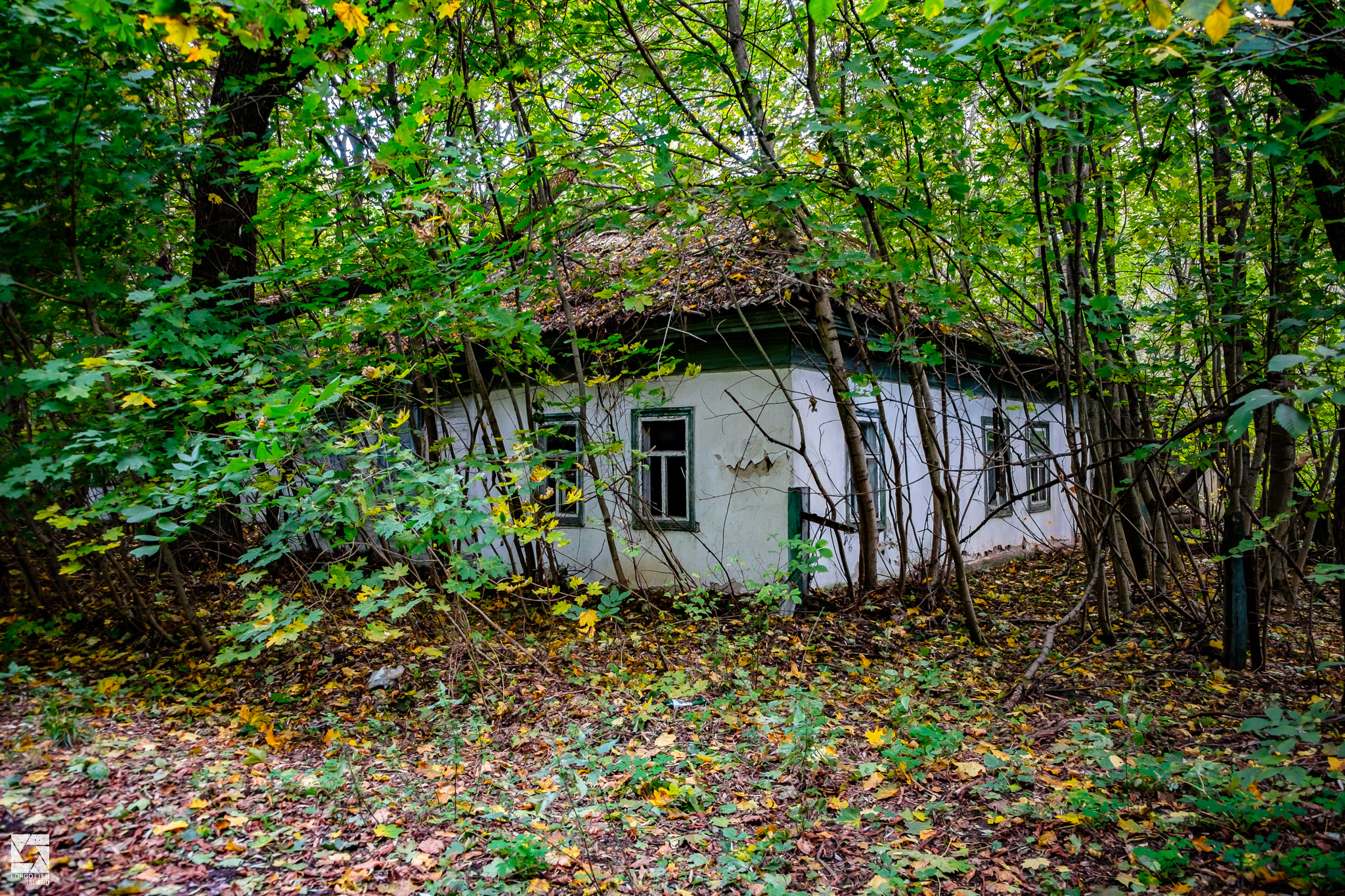 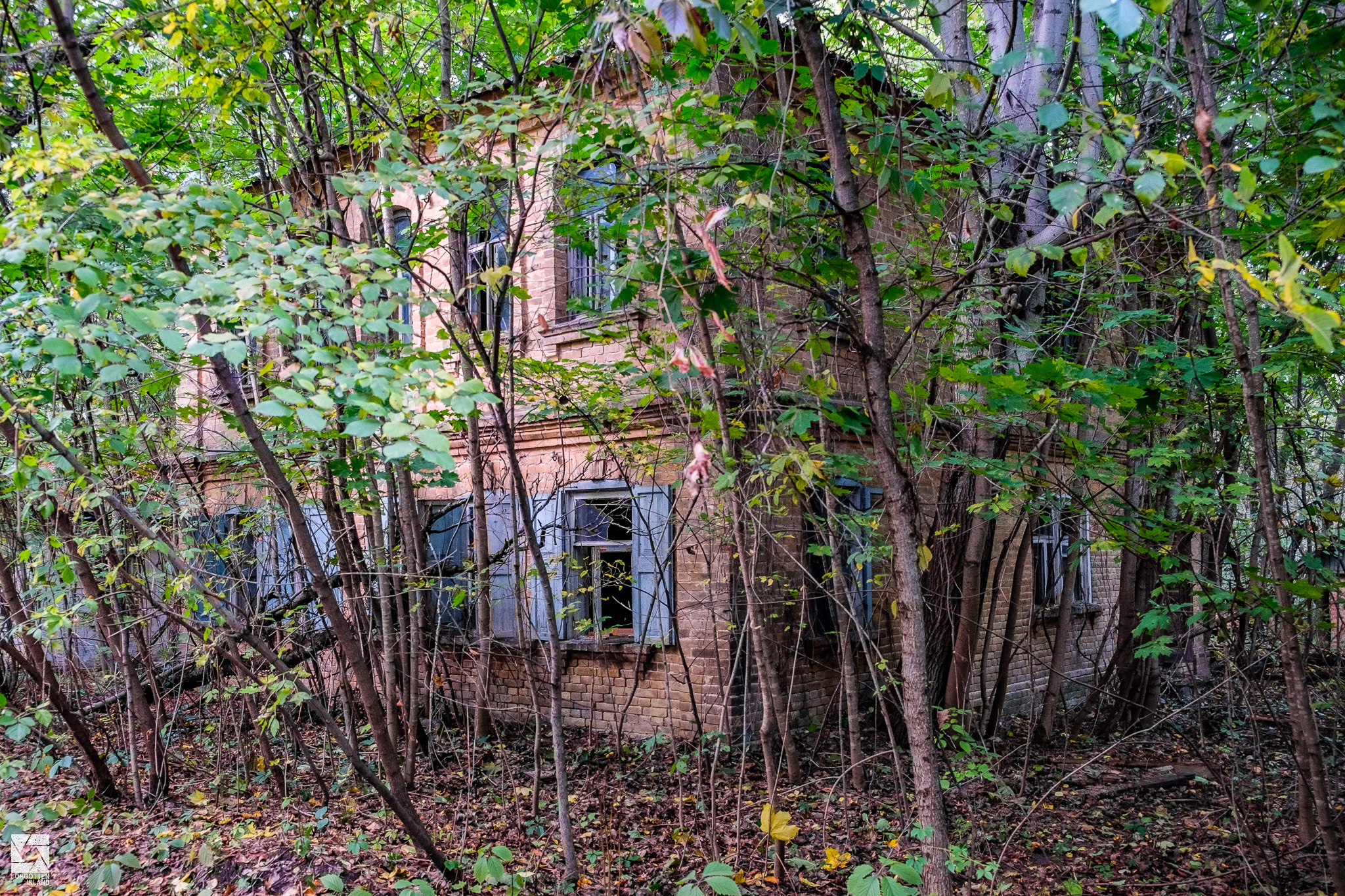 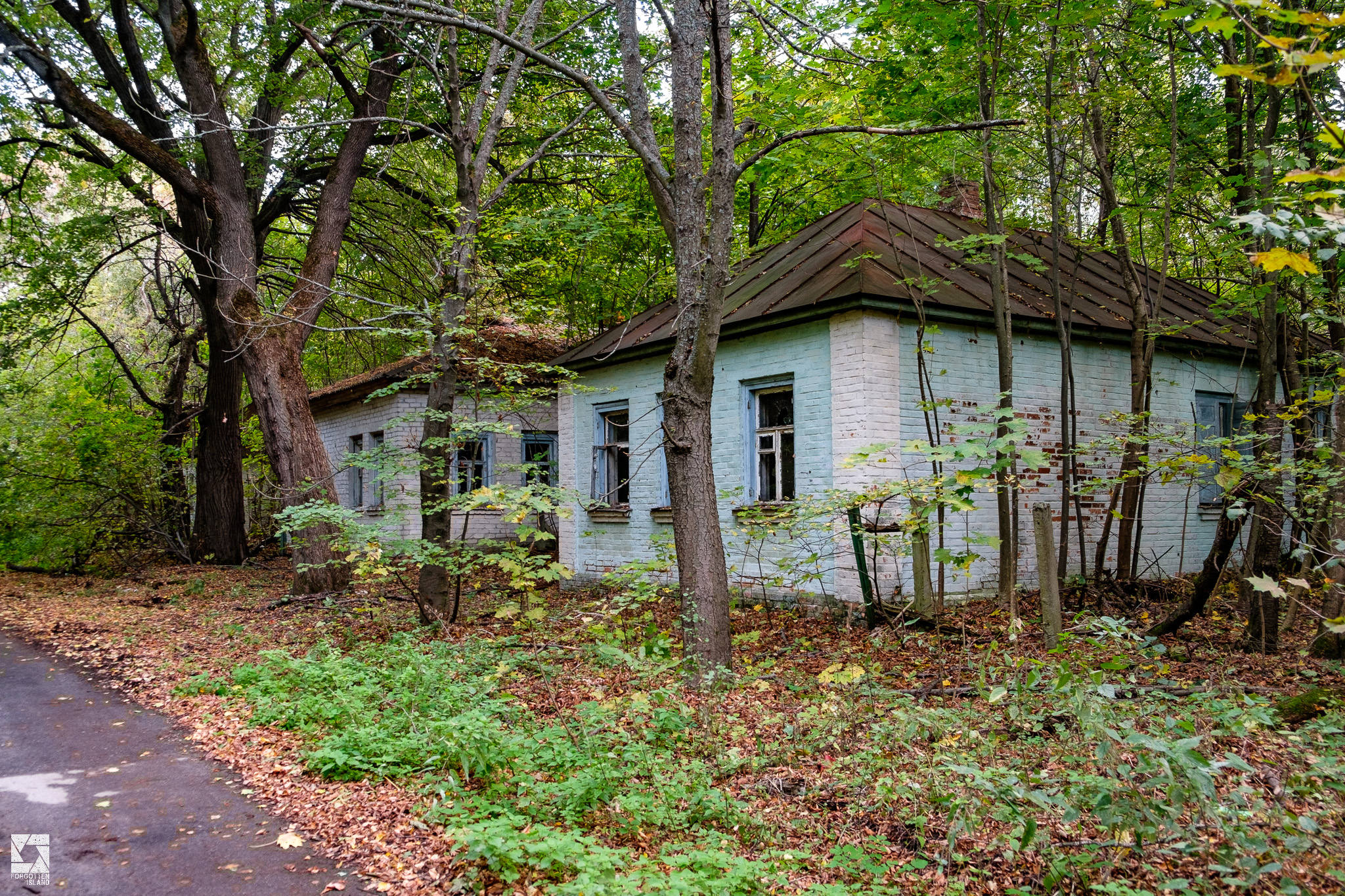 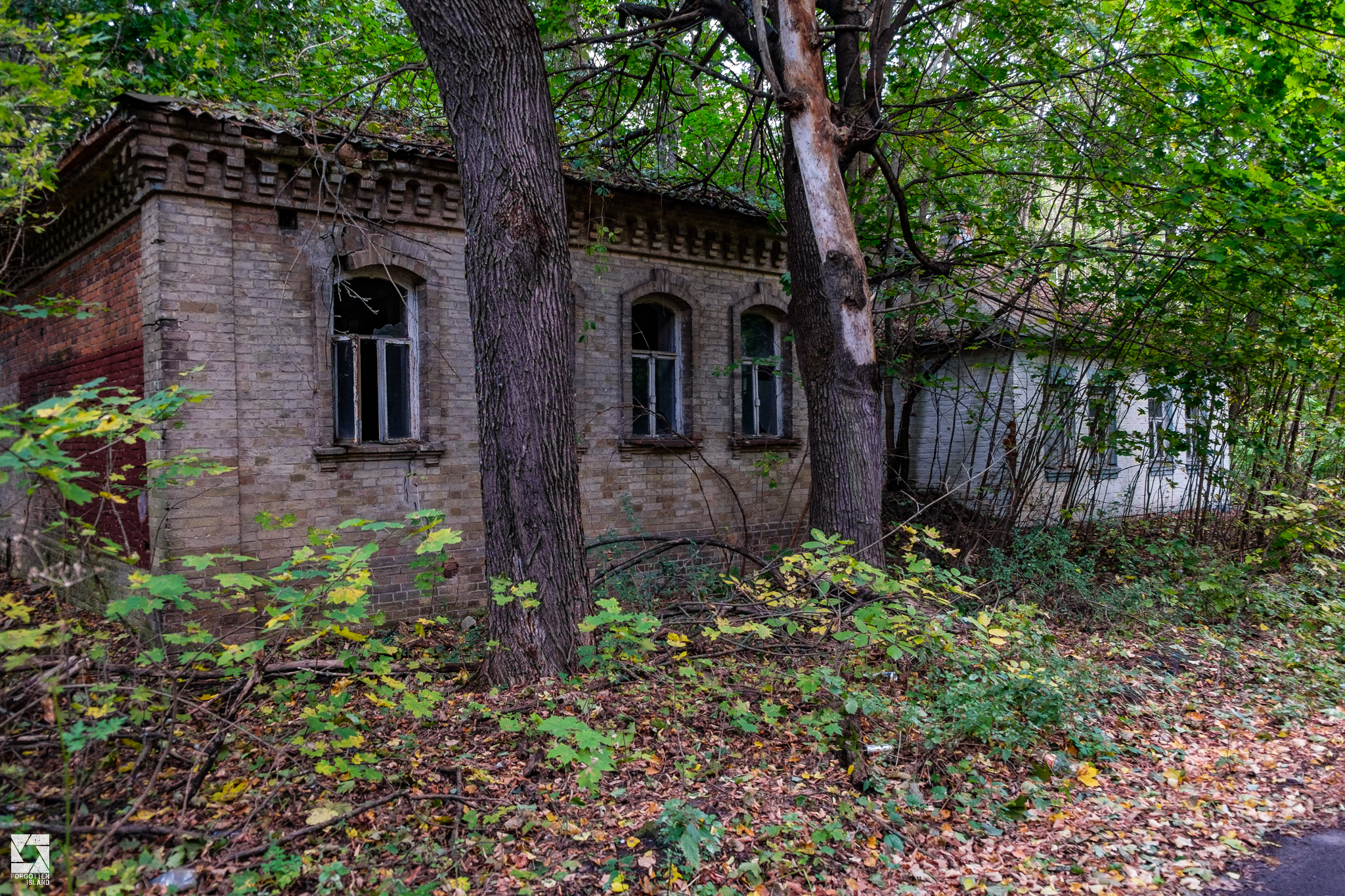 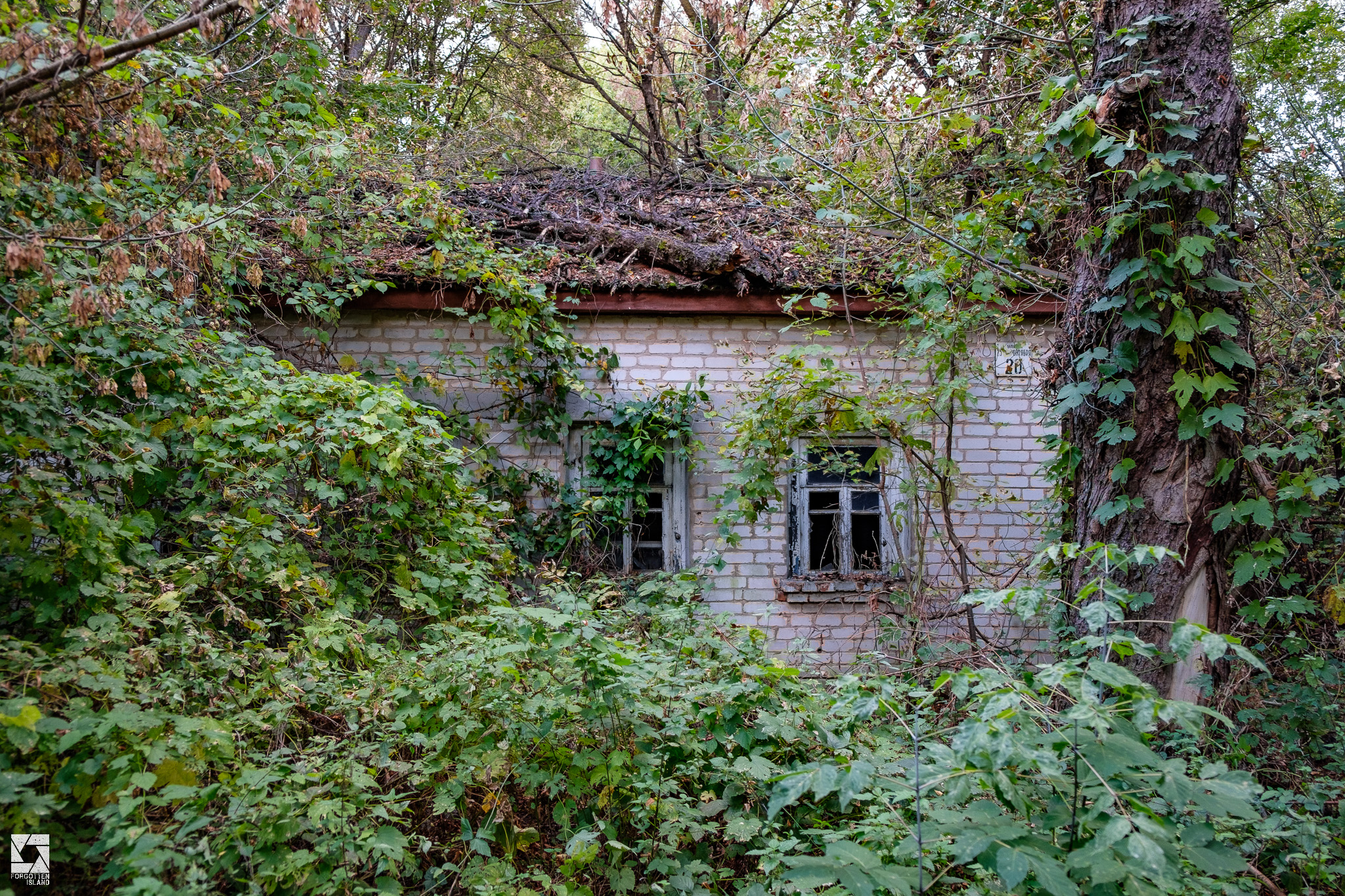 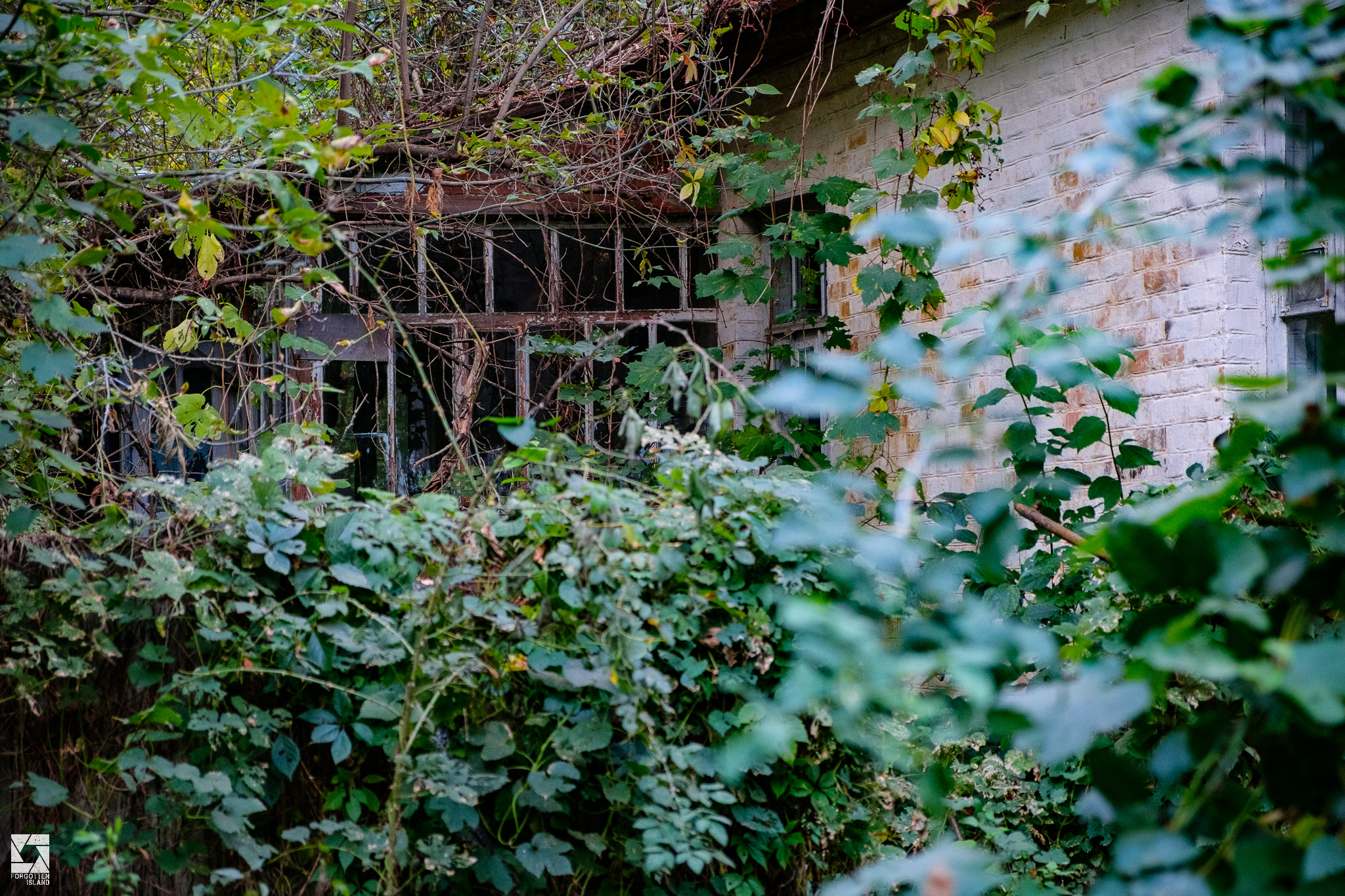 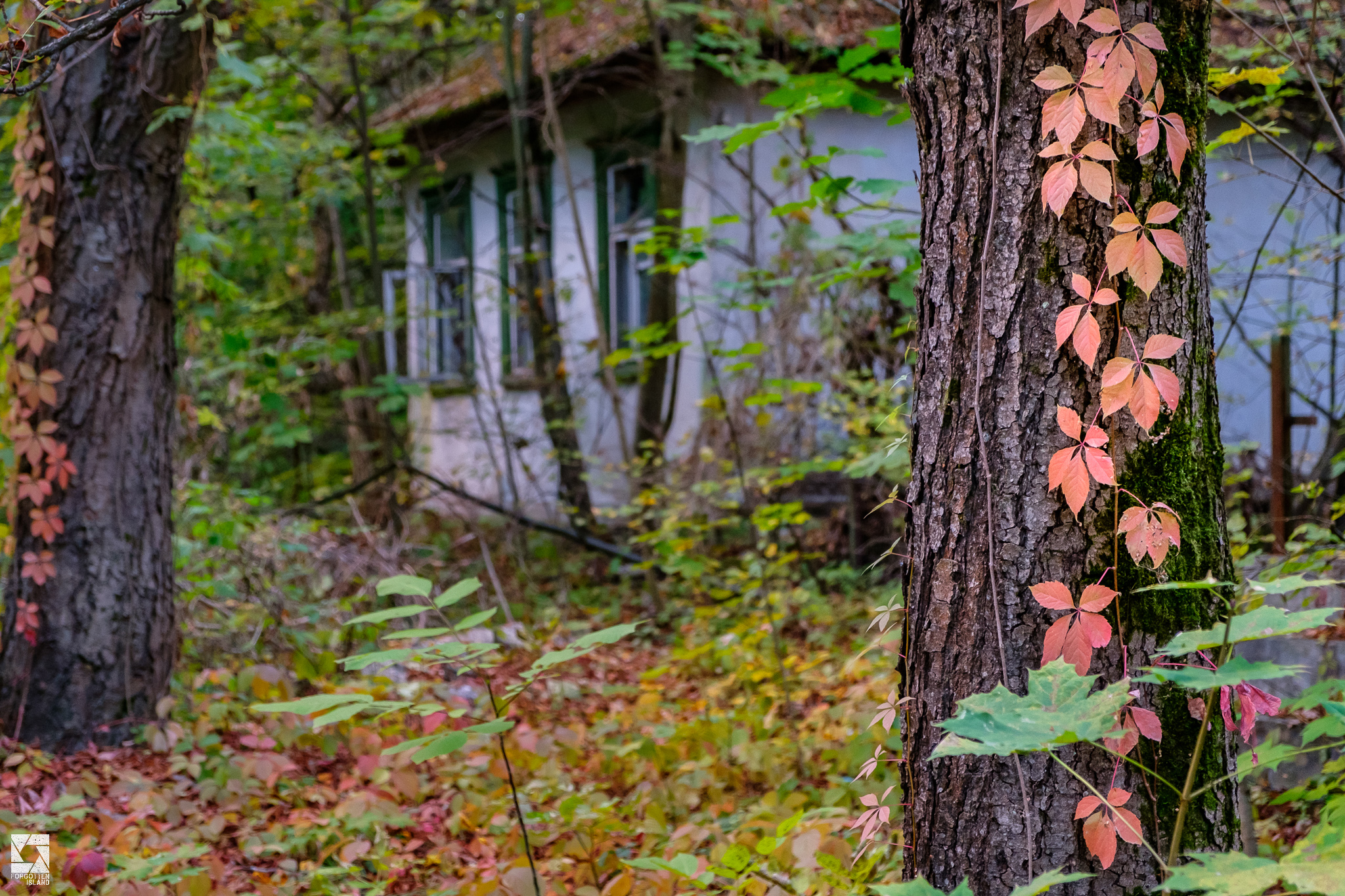 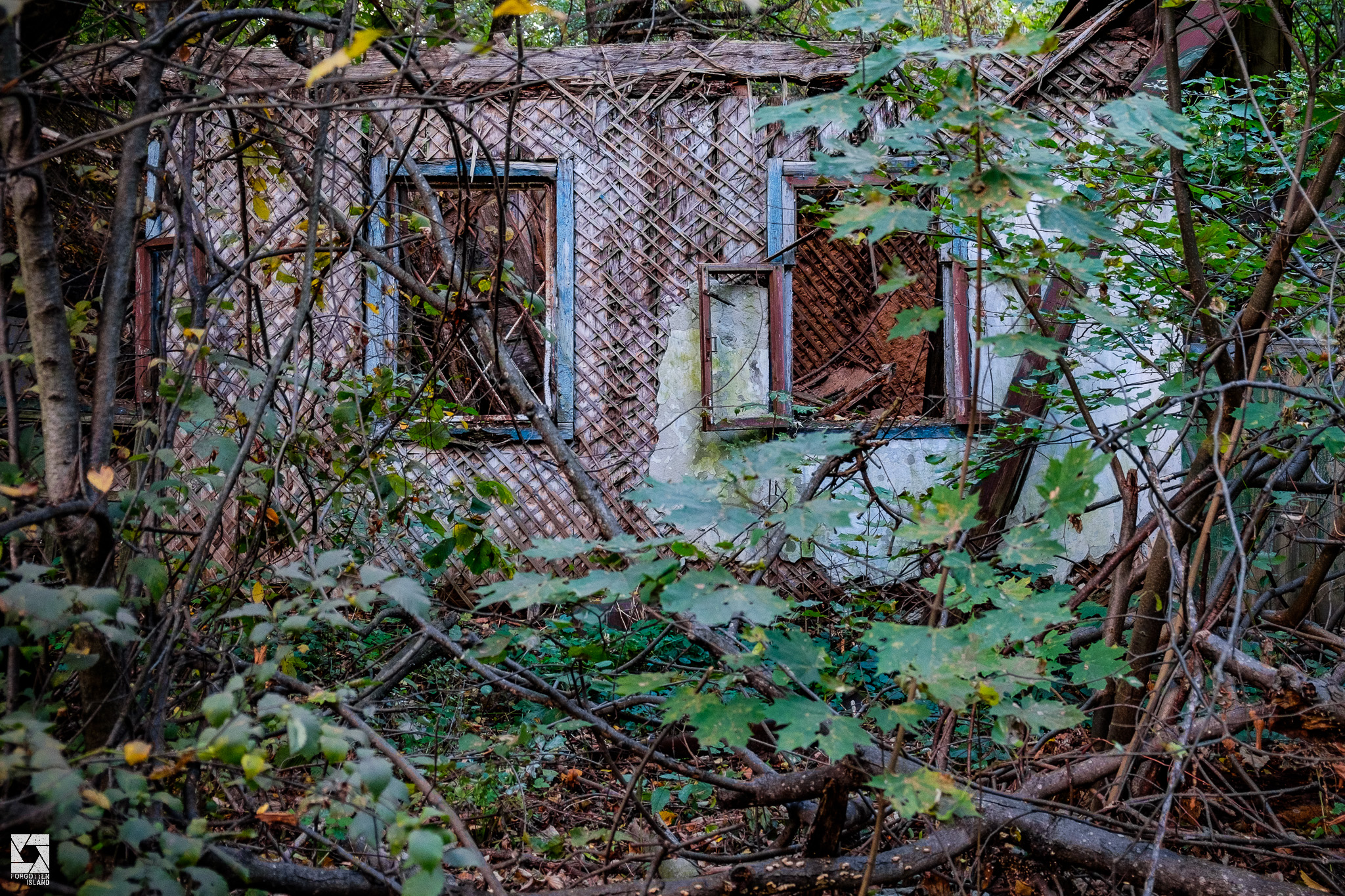 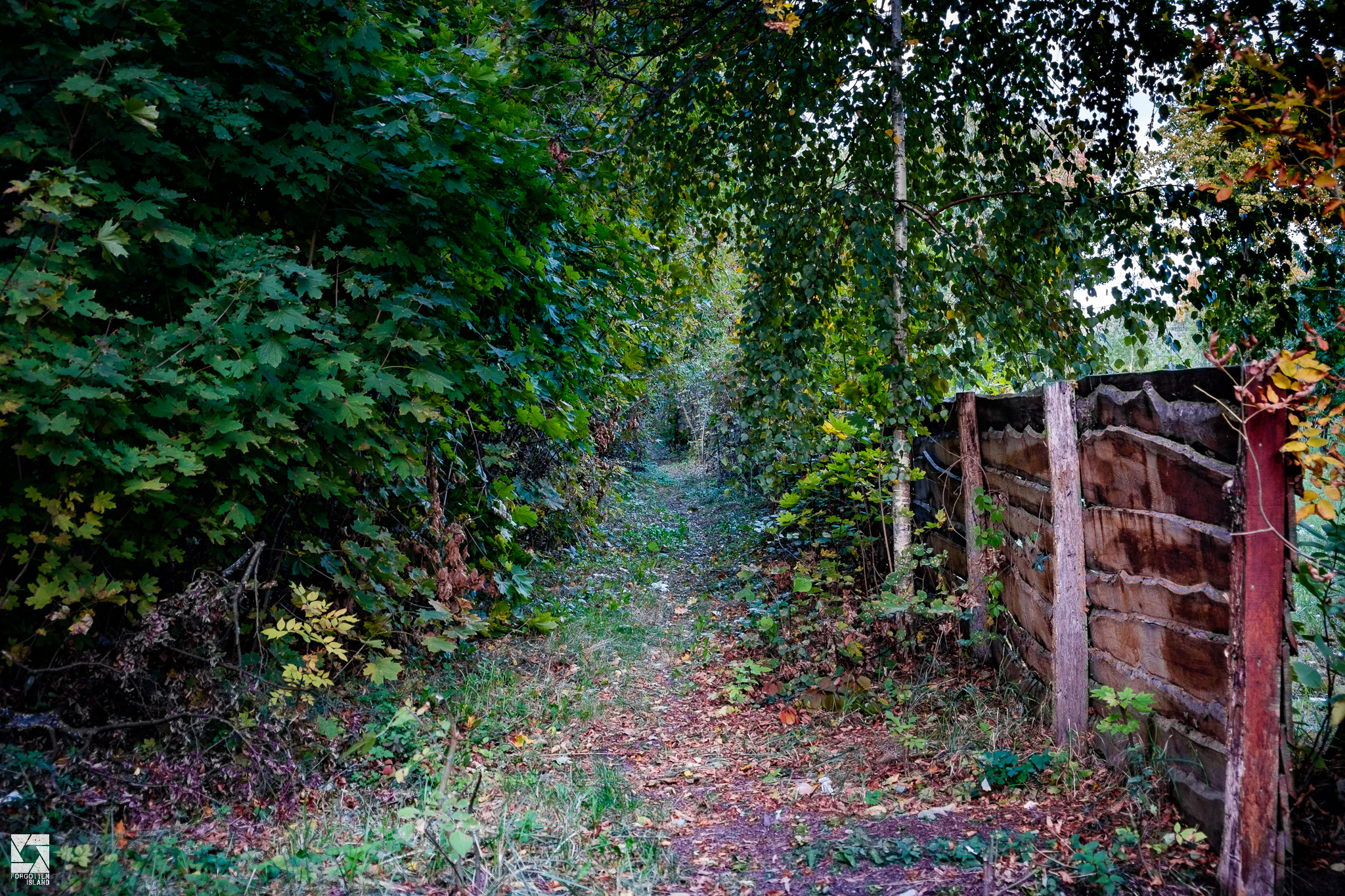 More photographs of the Chernobyl city centre can be found here:

This site uses Akismet to reduce spam. Learn how your comment data is processed.